‘Pope’ Francis presumes to have the power to change the ancient laws of the “One, Holy, Catholic and Apostolic Church”.  This is nothing but material heresy, hubris and self-delusion. He follows in the footsteps of Herod. Josephus, in the Antiquities XV.x.4 wrote: “At this time Herod released to his subjects the third part of their taxes…to recover their good will which he now wanted, for … END_OF_DOCUMENT_TOKEN_TO_BE_REPLACED 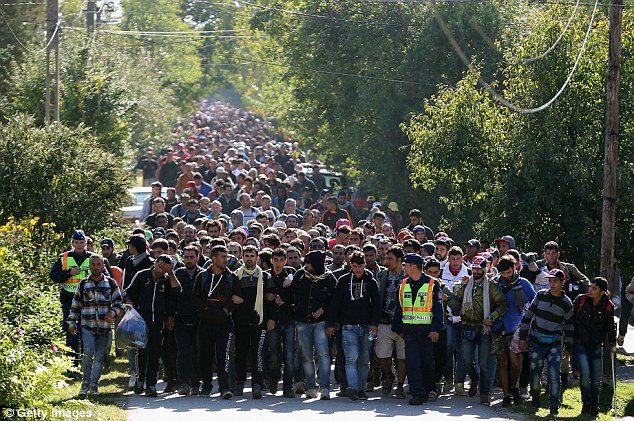 The definition of successful propaganda is when people can be convinced to enthusiastically help and participate in the digging of their own graves and that of their children. END_OF_DOCUMENT_TOKEN_TO_BE_REPLACED

Total corporate control of education for non-stop brainwashing and lies in our schools: Source: Will School District Bankruptcy Lead to “the Next Education Revolution”? END_OF_DOCUMENT_TOKEN_TO_BE_REPLACED

I discovered recently that English schools teach the lie that William the Conquerer brought the Jews with him into England. This is exactly the opposite of the truth. William the Conqueror, whose family can be traced to the same family as Abd Al Rahman III, descendant of Caliph Omar who escaped to Spain, broke up the Jewish/Arab slave trade in England, and restored the lands to … END_OF_DOCUMENT_TOKEN_TO_BE_REPLACED 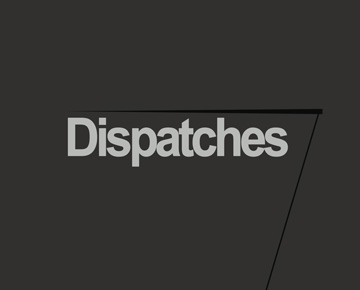 Very important undercover report from a mosque in England shows American Muslims teaching the same call for violence as the Nation of Islam followers. All of their plans and intentions for forcing their rule are revealed. Please take note. END_OF_DOCUMENT_TOKEN_TO_BE_REPLACED

This update contains information about Obama’s actual religion, now that he openly supports “Gay Rights” over Christian Rights, which in the case of homosexuality just happens to agree somewhat with Muslim teaching.  Unlike the Muslims, no Christian legally advocates punishment or death for gays.  What Christians do is, in a loving way, invite them to voluntarily join their church.  That’s a big difference, and homosexuals may one day rue the day they persecuted Christians, if the Muslims gain power.  Obama’s alliance with bankrupt Saudi Arabia, the very sponsor of radical Islam and it’s Anti-American propaganda, may represent an end of funding for Farrakhan. What will happen to the Muslim training camps all over the United Sates is an open question.  Eyes wide open on this subject, and on incoming Jihadis camouflaged as “victims, and refugees”, a ruse which would only fool the hopelessly blind.  America has absolutely no obligation to accept enemies of Christianity, and if it does, their plans are to kill us.

END_OF_DOCUMENT_TOKEN_TO_BE_REPLACED

Originally posted on Kerux Replies:
? ? ? There are well over four dozen references to sheep found in the Old Covenant (Old Testament or OT) and the New Covenant (New Testament or NT) Scriptures. What is one characteristic of sheep? Sheep follow each other. ? This missive discusses the difference between true Israelite sheep and judeo-christian sheeple. Israelite sheep tend to examine the Scripture… END_OF_DOCUMENT_TOKEN_TO_BE_REPLACED

Do you know someone with cancer or a child with Autism?  Listen to this: END_OF_DOCUMENT_TOKEN_TO_BE_REPLACED

What should a free man do?

“Be without fear in the face of your enemies. Be brave and upright that God may love thee. Speak the truth always, even if it leads to your death. Safeguard the helpless and do no wrong. That is your oath.”

The following article is about a real event in which a real terrorist took control of a small town school and after starving everyone in it for several days, blew the whole thing up.  This is the story of a man who lives near a school and has taken upon himself the personal responsibility of keeping his eye on that school.  He’s made a complete plan in which one armed man could possibly take down a group of terrorists holding hostages.  It makes for an interesting read.

Why confuse ourselves with hoax school and theater shootings? Why tolerate the traitorous people who take part in them such as Police Chiefs and Governors and crisis actors playing the part of white male Christian terrorists who don’t exist in real life? We have no choice in these matters do we?  But there are still many ways that we do still have a choice, and a close study of the Beslan School #1 massacre is a good start.

This is what hoax shooting events are distracting us from, this is why Obama wants to leave us defenseless:

“Today is the 11th anniversary of the massacre at Beslan School # 1;

Beslan, North Ossetia, Russian Federation.  On day three of that attack by Muslim savages, those Muslim savages decided things were spinning out of their control, and so began events that brought to pass the famous 10+ hour gunfight.  There’s been speculation – more wishful thinking than anything – that the terrorists accidentally detonated the IEDs but a new book; The Beslan Massacre: Myths and Facts, by Alexander Burakov, corrects our thinking on that issue and many other misapprehensions regarding the slaughter of those innocents.  Bukarov writes: “… Polkovnik’s [Ruslan Khuchbarov] decision to deny the hostages food and water forced him into a corner. On September 3rd, the possibility of losing control over the hostages who were close to starvation became a tangible threat to the terrorist’s mission. […] On September 3rd, realizing that in several hours, the hostages would simply get up and walk away, Polkovnik apparently came to the only decision that made his personal escape with members of the “core” group possible – blow up the school and attempt to disappear in the chaos. That is why the terrorist ordered the Emercom rescuer to search for car keys.”  So, Khuchbarov evidently ordered the IEDs to be detonated. There were several IEDs set in the gym, all intended to be detonated at one time if the situation permitted.  When the IEDs started going off, the Russian Special Forces and MVD knew they had to strike the terrorists quickly.