Having now been led to a haunted house on the slopes of Maunaloa Volcano, it has come to my attention that major child sacrifices have been occurring way up on the top of this mountain, and that a very bad person once lived here

Lower down on the slope, in this house, the sound of dripping could be heard from the shower on the first floor, but it’s a ghostly sound from the recent past.  It is known that the blood of young sacrificial victims is drained first, so that the blood can be drunk.  The showers where this is done often are tiled, similar to a swimming pool.

I am told that everyone knows this house is haunted.

Convinced after being almost hit in the head by a can of Healthy Choice Soup that defied all laws of Physics,  I’ve used the following prayers to cast out the demonic spirits associated with the wicked acts that occurred in this house.  I feel that the children are crying out to us.  It is said that there are giant lava tube caverns on this mountain, and we all see large black vehicles with blacked out windows regularly going up there.

Please pray with me that anyone who tries to harm me and my family deal with St. Michael the Archangel first.

Let us make a prayer storm to cast the demons out of our communities.  Here’s how…

Exorcism Prayer can only be spoken by a true Roman Catholic Priest who has gained his authority from God, who has maintained his vows of chastity and who practices the ancient rites with no changes or mispronunciations.

The Exorcism and Prayer against Demons Rite in English

Notice the reference to the stem of David and the tribe of Judah as being the source of these demons.

According to the divorce filing obtained from the D.C. Superior Court, powerful D.C. lobbyist Tony Podesta and the counterclaim of his wife, lobbyist Heather Podesta, the couple is fighting over who owns much of the art in question and whether Tony Podesta has been in the right to try to donate or distribute some of it during the past few years…

Both argue their individual role in contributing to their recognition as an inside-the-Beltway power couple.

Podesta’s filing argues that he built his wealth before and separate from his marriage to Heather Podesta, and that it has always been his practice to acquire and donate art.

It also argues that he owned a collection of “museum-quality art” upon entering the marriage and was widely known for his contributions and support to contemporary art.

His divorce papers also state that Tony Podesta introduced his wife to important contacts, taught her about the lobbying industry from his decades of experience.

Click on each image below to read the caption.  You are hereby challenged to make visual connections.  Some of these are more difficult than others, but all are connected.

I’ve heard Trump called by this name, found in the Jewish cemetary in Lafayette, La.

Lafayette-Mouton Jewish Cemetary has a grave marker with the name Marilyn Rosenberg, same name as Karl Rosenberg, aka Steve Jobs. Her face appears in so many photos, and she appears to be the same as the woman who goes by the name Ochsenslager in New Orleans.

Source of the name “August” in the Nicholls’ family. The last name Schwartz indicates that this is the negro branch of the Jewish Family and that this is one of the Mouton family, since it’s in Lafayette, La. 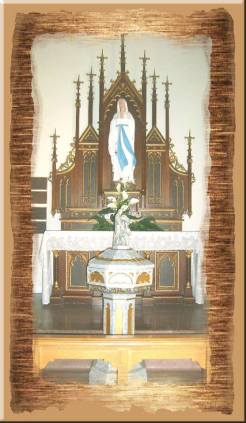 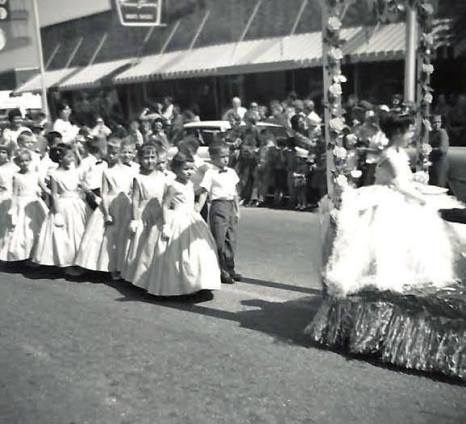 The May crowing in Loreauville was once a yearly festival. May has been declared the month of Homosexuality by Barack Obama. 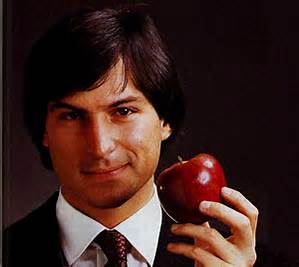 Satan: “Just one bite and you’ll be like God.” 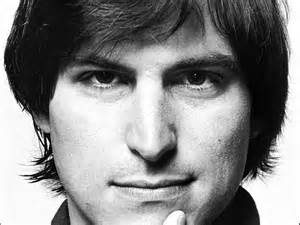 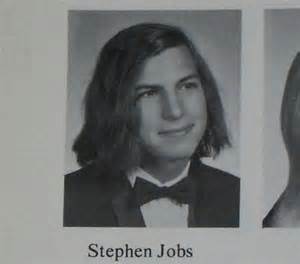 Podesta as the Jobs Eliminator 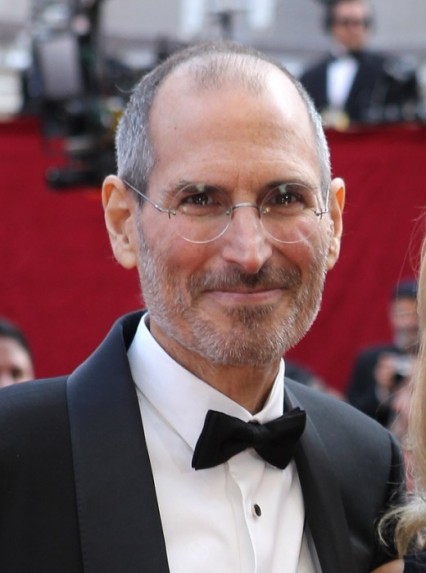 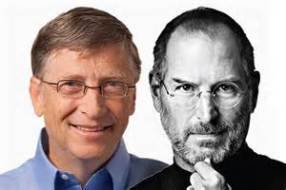 The Gates of Hell will not prevail.

Members of the Scarsdale Band.

Karl Rosenberg in the Band leaves a writing sample. 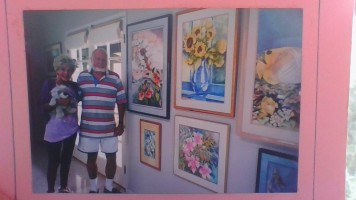 Arlene Nicholls was also a painter.

Scarsdale Yearbook 1957: Tilden/Tolson is standing second from the right.

Identifying the people in the 1957 photo. 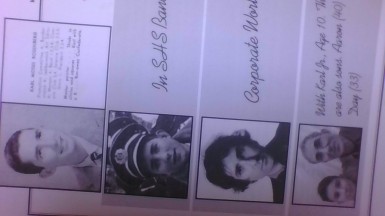 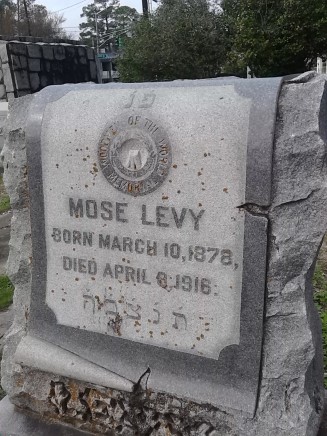 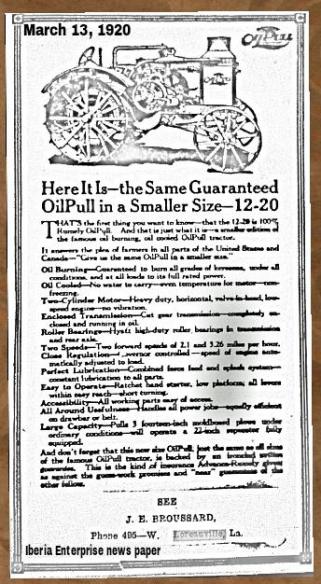 My Great Uncle J.E. Broussard was a brilliant inventor.

Bonin is Tilden’s last name. This clerk was known to have stolen money from the bank, as I was told by several people in Loreauville. He’s also tied to illegal land transactions.