When the Middle East Was Well Managed

The region called Berat included the region South of the Caucasus Mountains extending to Northern Africa, Spain, Yemen and beyond in terms of trading posts.  This is the Roman Empire during the time of Julius Caesar and it lasted about 2000 years under Roman rule, until it was finally completely lost to secret Khazrj rule much later due to key assassinations and the chicanery of the wars of the early 1900’s.

Originally Berat’s capitol was Albania, which is now Lebanon.   “In 932 it was at the height of prosperity in a fertile and well-watered region.  Gardens and orchards extended for miles and miles without interruption.” This is the time period that corresponds to the height of the Byzantine Empire, which is to say, Roman Catholics ruled the Middle East at that time.  Their success was certainly linked to their insistence on maintaining a constant form of government, with no innovations.  Infiltrators and trouble makers were dealt with by kicking them out.  They were called heretics.

One of the main enemy tribes of the Roman Catholics were the Ghumara.  Perhaps their ancestors were out of town when Sodom and Gomorrha were destroyed, but we know by their name that they represent the casino industry, gambling.  Leo Africanus calls them the Gumer.

They are described as a Berber tribe of the Western “Maghrib”, which is the Western water’s edge of the territory of Rome.  This corresponds to the slave capitol of the world, Algiers, Africa, long under the control of the “Jewish” Khazar Rabbis, especially the notorious Maimonides.  Maimonides explained why the Jews always kill their prophets.  He says it is to prove whether they are the Messiah or not.  If the Jews succeed in killing the prophet, then this indicates that the man was not the true Messiah.  Only the true Messiah can escape their attempts at killing him, according to the logic of Maimonides.

Ibn Kaldun writes, “Their rustic customs and crude habits prevented them from recognizing the true principles of religion.  Thus they gathered in multitudes around false prophets and magicians.  A taste for magic was one of their typical characteristics, especially the young women practice this art.

“The Gumer supported other tribes that battled against the Umayyads of Al Andalus Spain.”

The Umayyads are the family of Omar, which correspond to the Counts of Toulouse, supporters of Catholic Rome and owners of the territory of Berat.  The Gumer  allied themselves to Al Mumin (Maimonides),  then supposedly switched their support to the Ummayads in 877, then switched back to the Hammadids of Ceuta.

The word Ham actually is defined in Latin as a hook or hook shape and so it begins to look like the word Hamite actually refers to the Khazars and their hook nose, not to the black race as we’ve been told.  ‘Hamamadides’ is probably the source of the name Mohamad, which is also a play on the word Maimonides.  Either way, the religion today called Islam is exactly the same as the religion promoted by Maimonides, which is covered in the Talmud.

Ceuta was the home of these hooknosed Khazarians in Spain from which the Tudor clan emerges as Ferdinand and Isabella, the Jewish monarchs of Spain.  Later on, we’ll find the daughter of Francis Walsingham, Q. Elizabeth’s so-called ‘spy-master’ had the typical “rat face” of the Khazar, as did she. It’s never clear whether Walsingham and Elizabeth were ever two different people.

Tricky as they are, these Khazars of Gumer are to become the Elizabethans.  In 1146, their leader Saba^ Ibn Managhfad (means ‘Manassas’ in Gaelic tongue of Wales) appears and in 1166-67 revolted against the Almoravids in Ceuta.  After Manghfad’s defeat, one of his brothers remained in Ceuta.

The word “Almoravids” is probably Al Merawids which is the same as the Marinids  which are the tribe of Omar and the followers of Mary.  Mary is called the sister of Aaron in the book that is now called the Koran.  This means that she is a Levite, Melchizadek, the high priesthood family.

The Al Mary-vids were the  Roman Catholic group that had to put down the rebellions of the Gumer throughout this period.  This is what is called the Gothic period, named for the Gauthier AGW family which is the AGW mentioned at the time of the fall of Aksum in Northern Egypt in the area of the Nile.  Around this time, a place called Cluny is established by the AGW (Gauthier/Gutierrez) family.  This family includes Moi Pons, the Counts of Toulouse, the Bourbons and all that is known as the House of Guise.  One woman of this house, Antoinette de Pons, will eventually own the territory that was never legally transferred out of her family, the place we call “The Louisiana Purchase”, including Alaska and more. 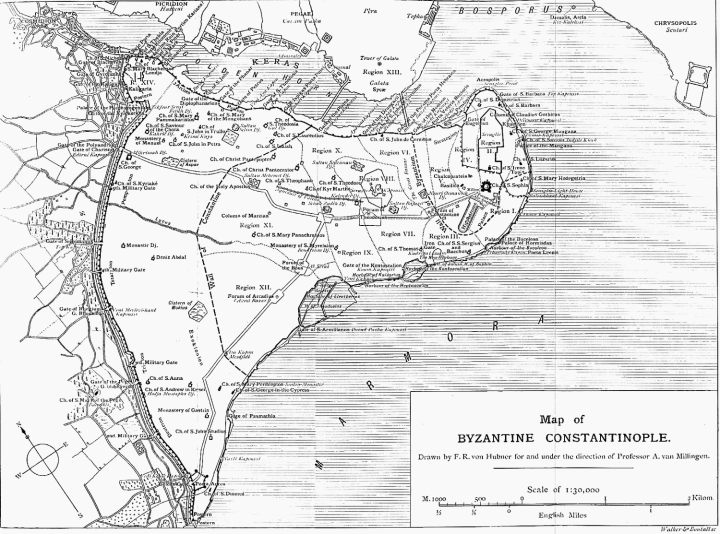 One thought on “Berat”