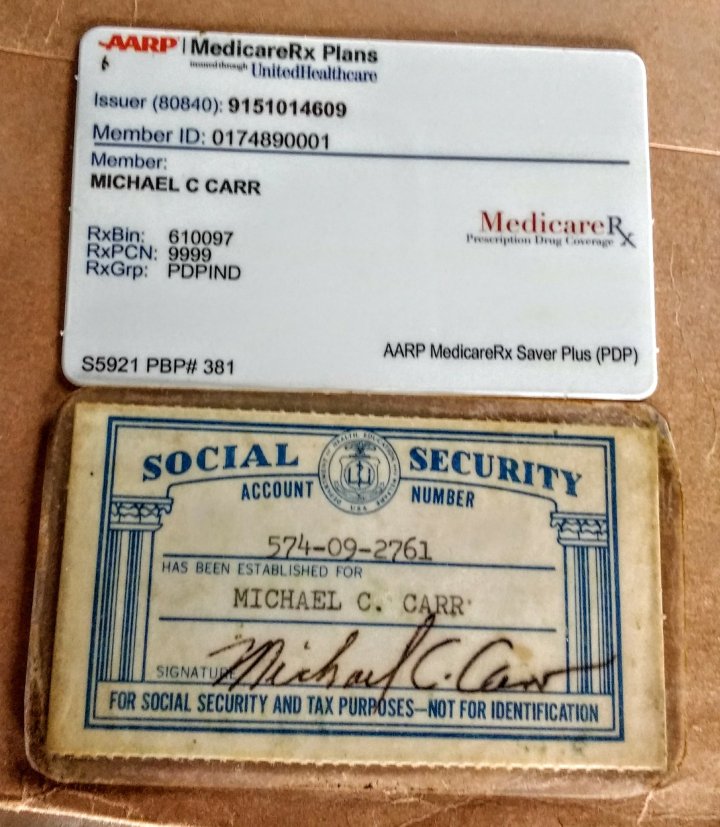 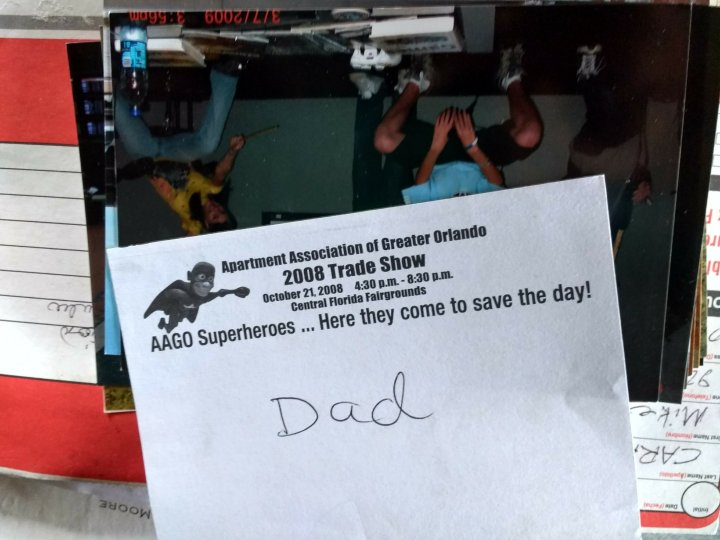 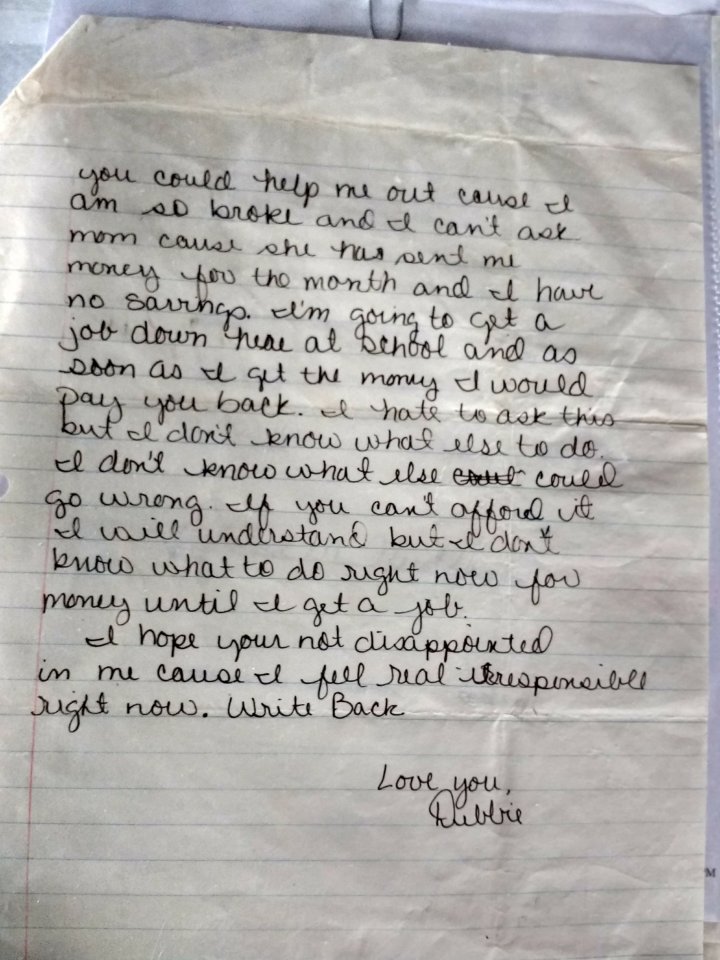 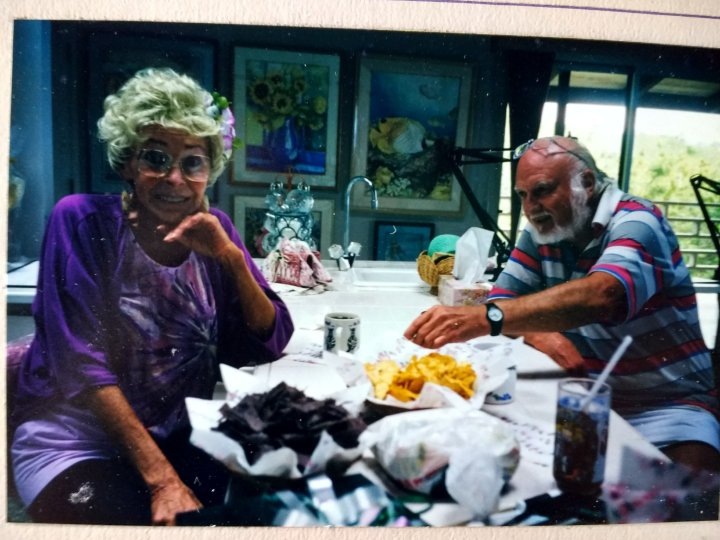 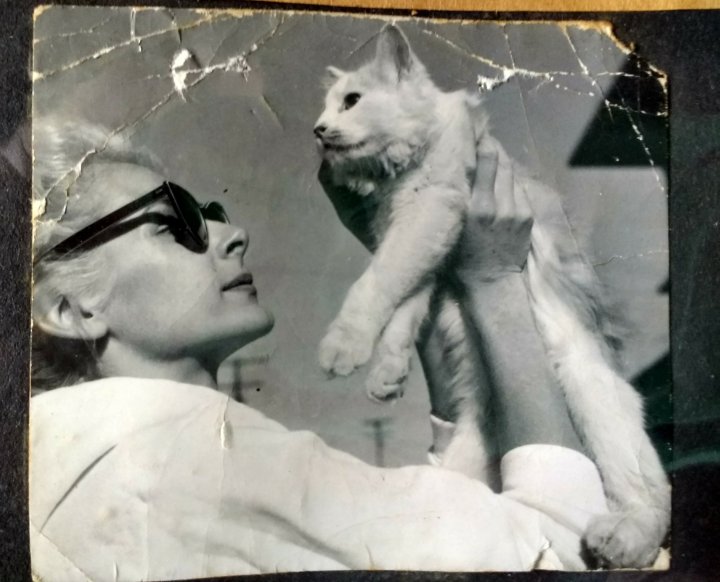 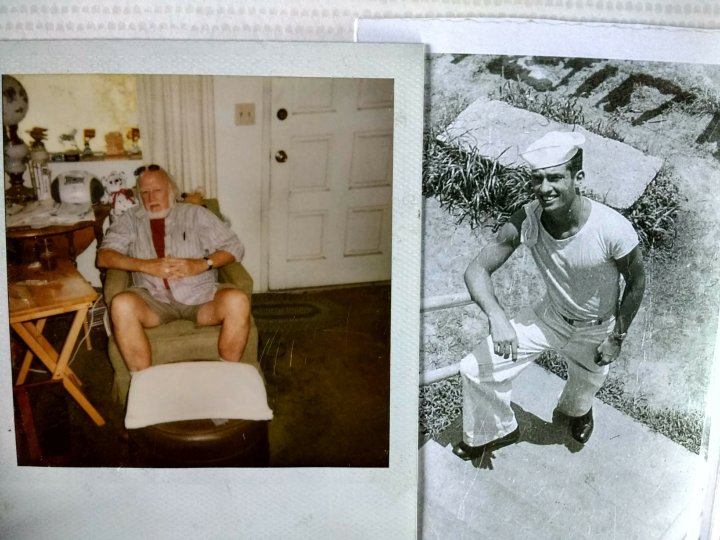 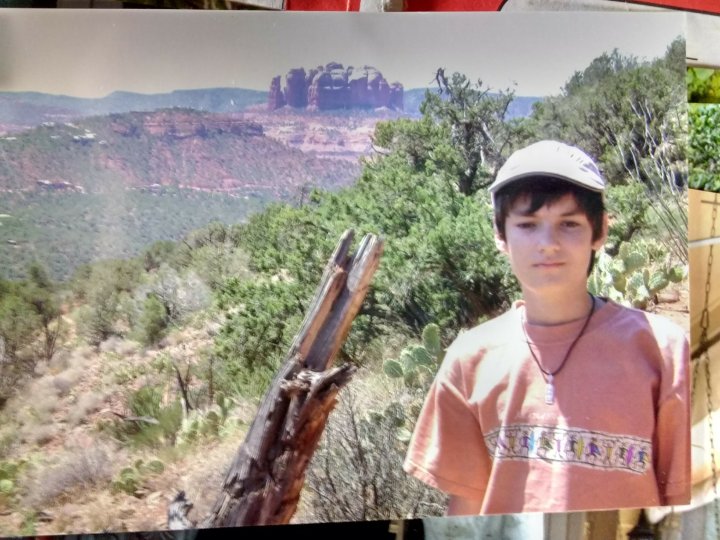 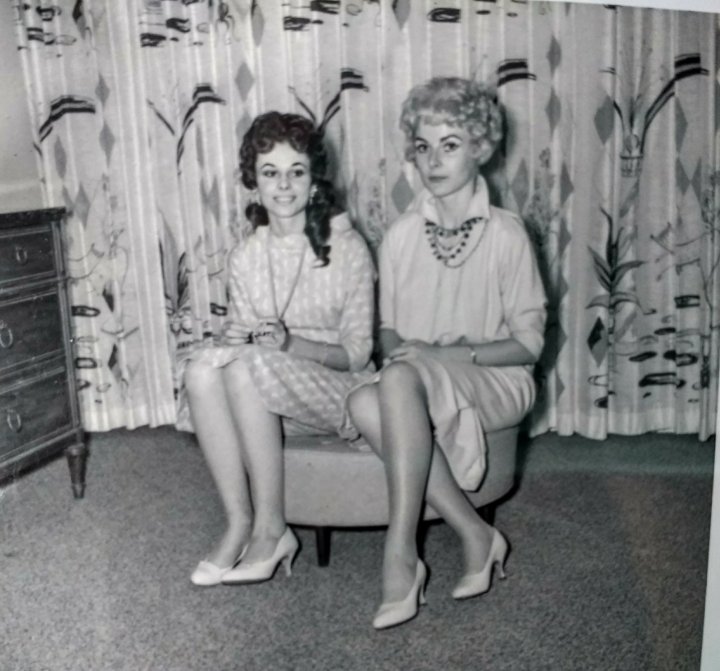 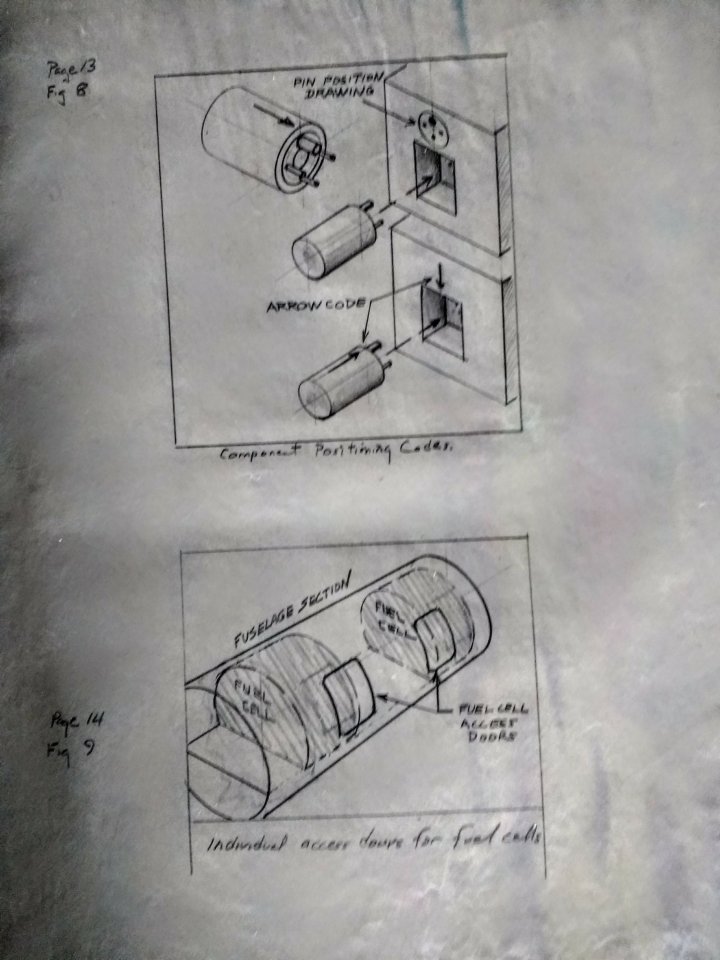 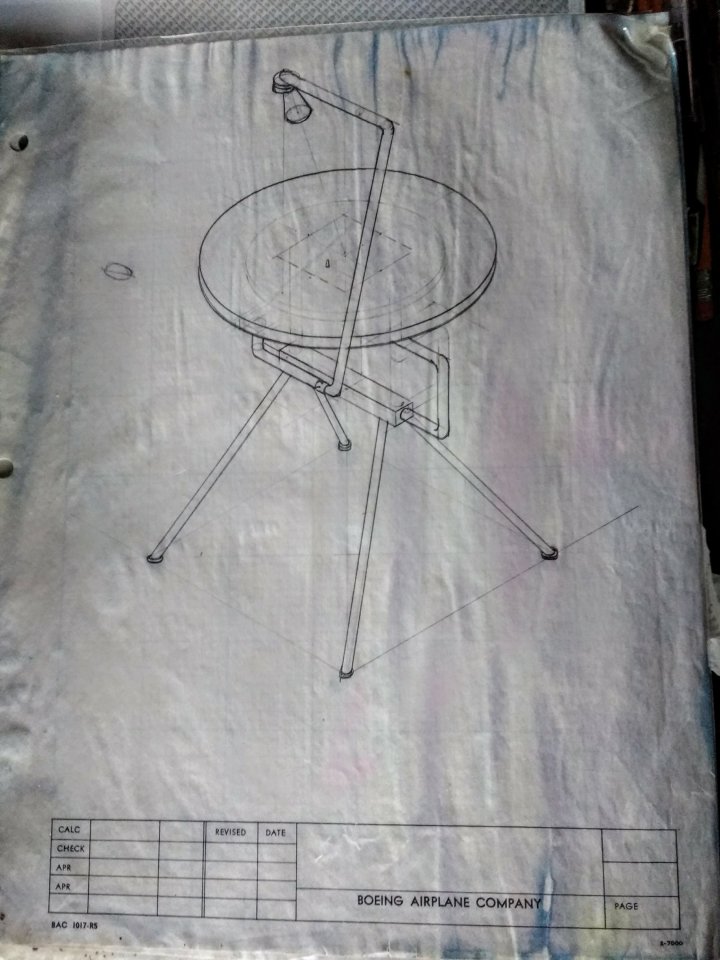 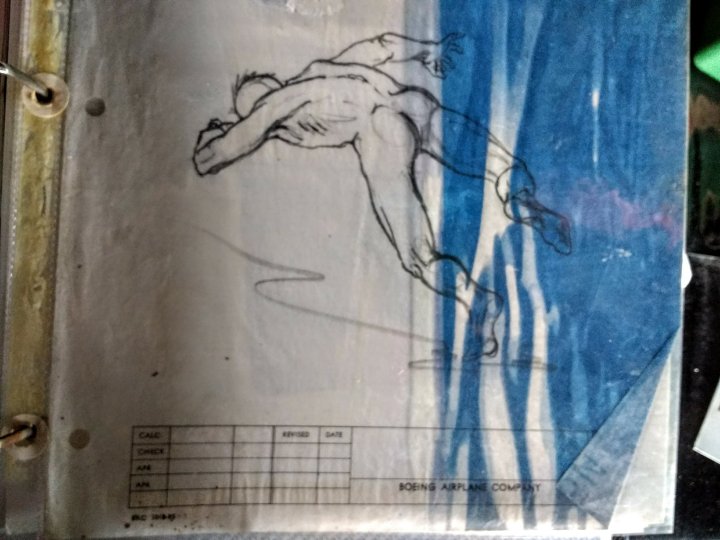 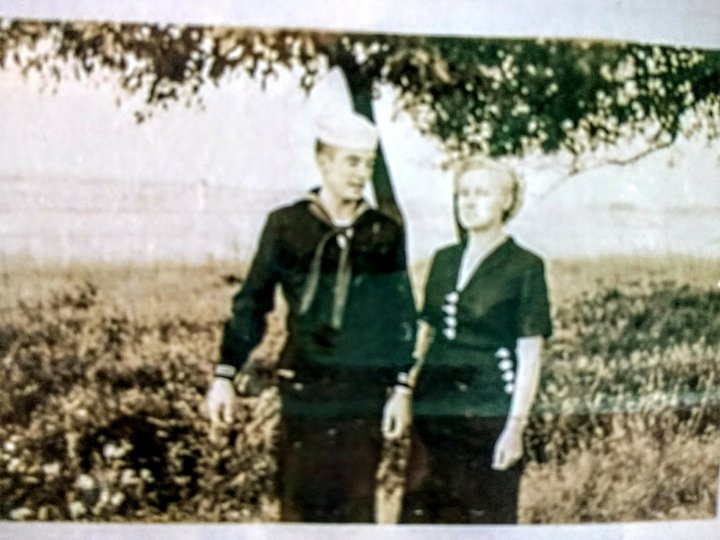 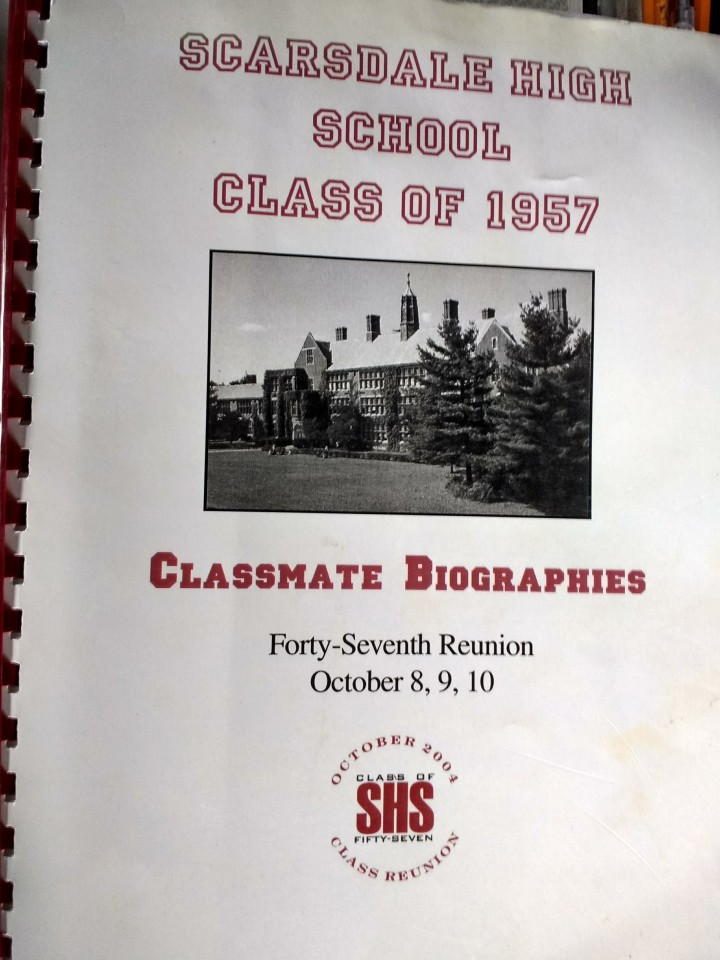 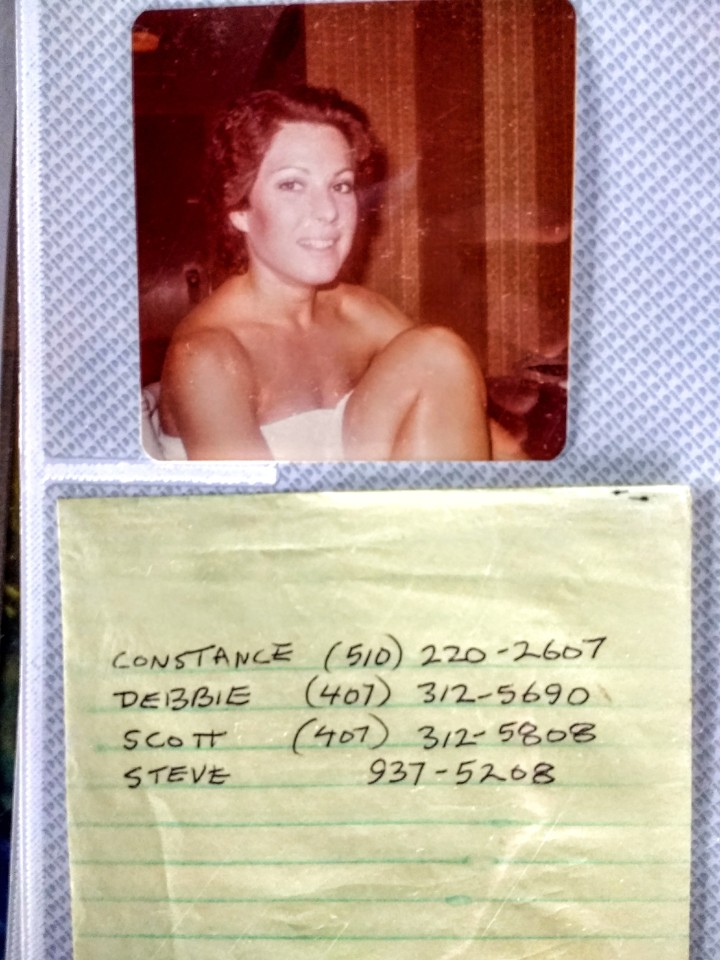 The previous photos are from the Nicholl’s collection.

The next photos have been published before and they are not from the Nicholl’s collection. I’m reposting them to remind us where we’ve been and where we are going. When a talented singer or inventor is replaced by a look-alike, we need to ask ourselves where is the real person? Mariah Carey, for example has recently been replaced, and now her estate is being sued into bankruptcy. Where is the real Mariah?

I am concerned because Mariah Carey looks so much like April/Nancy Sinatra, that I’m afraid Nancy Sinatra may have had her babies stolen. I have some evidence for this, but I won’t go into that yet. My own mother, who also made many wonderful movies, is gone. We cannot find her, and I’m afraid she is being abused. How many others are suffering, while Pakistanis and Arabs collect royalties on their movies and songs, and even go so far as to claim these screen identities as their own parents. Just when you think there’s nothing left to steal…

What is a real American anyway? Someone like me who cannot prove being any other place but America for so many generations that it’s not counted, not written anywhere except in Church records, now locked,or else not remembered, not provable because so many documents are hidden. And now we have to go, those of us who are targeted. But where?

If Russia doesn’t take us, it’s just like the South African Whites have been saying for over a generation now: “We’re just waiting to be murdered”.

Unless, hopefully the rumors are true, and undercover agents somewhere are doing their job and capturing high level criminals without regard to status. If so, then I should express gratitude rather than despair. Hi

The following photos have captions.

The girl I knew as Lisa had black hair, but her shoulders, true skin color and face are unmistakable.

Lisa introduced this man to me as her boyfriend, Alvaro Padilla, when we were all in Costa Rica. She told me he was the best damn chicken plucker in the chicken factory where he worked. This is their idea of a joke. Chicken plucker is another one of those pedophilia code words, which I only recently discovered. The woman must be his mother, but I can only comment that she looks alot like Susan Sarandon.

Lori Chatterton with her father Chet to the her left and the female on the left is not identified.

Scarsdale Yearbook 1957: Tilden/Tolson is standing second from the right.

Members of the Scarsdale Band.

Karl Rosenberg in the Band leaves a writing sample.

Satan: “Just one bite and you’ll be like God.”

The group of people trying to steal the identity of Victoria Walet, the girl we know as Nancy Sinatra.

This girl was claiming to be the mother of Cameron. This is not anyone I know.

A photo of the fake wedding. The girl on the right is Cheryl Mills.

This is the actual April Rankin that I knew. She used the name April Rankin. This is her son Cameron in New Orleans.

Now this is also supposed to be April Rankin, but it isn’t.

This is suppos/Vicky, but it’s acatually Sarah Netanyahu, taken at a young age.

This is also supposed to be April/Vicky, but it isn’t.

Bibi’s father actually is Trotsky, because Trotsky is Robert Hargraves/Tolson/Tilden. 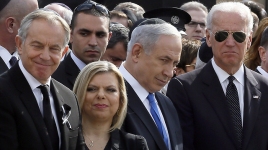 These two laughing at a funeral.

Catholic haters united. This is Bibi Netanyahu on the right, and Jim Shepphard on the left.

Bonin is Tilden’s last name. This clerk was known to have stolen money from the bank, as I was told by several people in Loreauville. He’s also tied to illegal land transactions.

Here is James Edmunds dancing with his niece at her wedding. She has the profile of Sheldon Adelson.

This is James Edmunds, the yearbook advisor who knew Larry Mizell. I’ve pointed out before that he looks like David Ferry of the JFK assassination hoax, 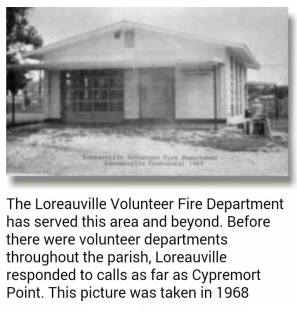 This is where the firepole for the Dean Martin Show is located.

Here is a photo from facebook showing Sara Nentanyahu and that other woman who was seen around Trump when he first began running. I know her as Laurie Taffe.. 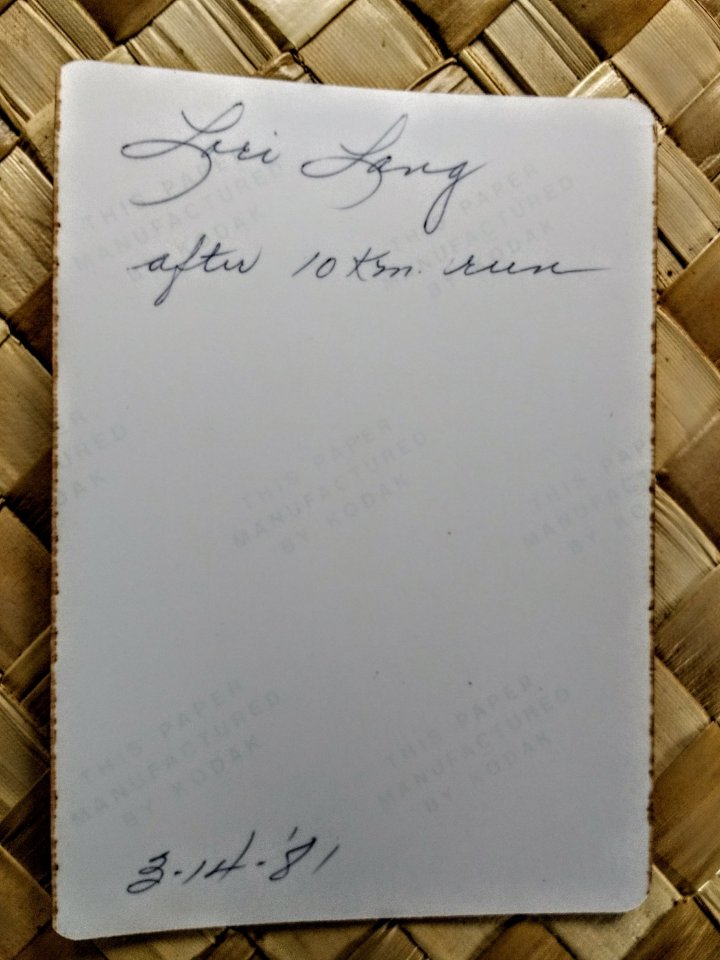 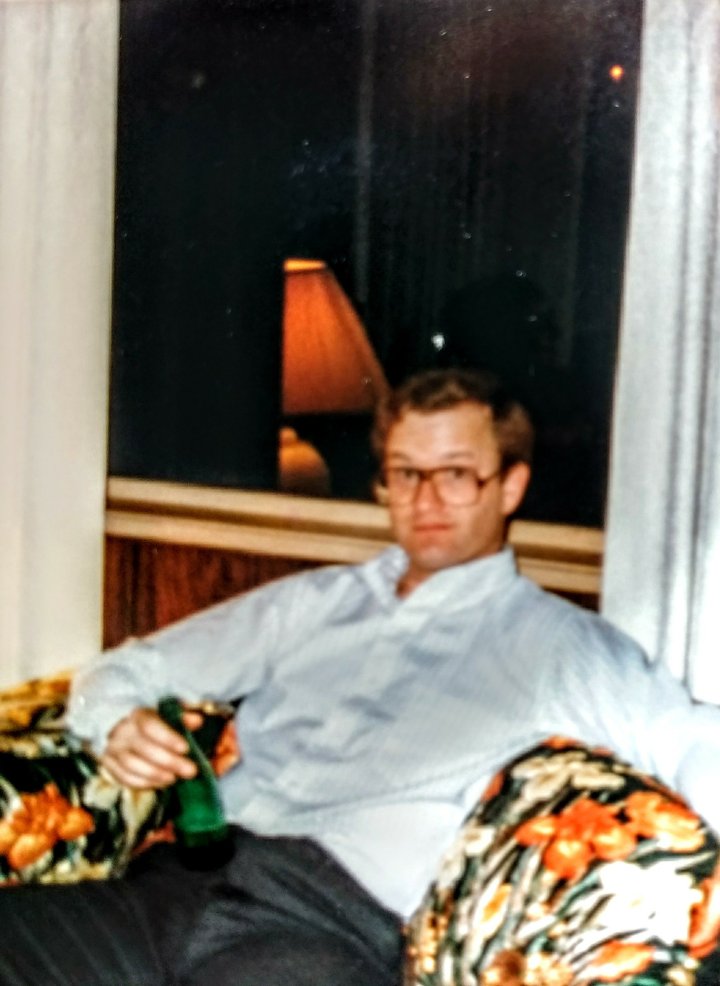