Just so happens that I’ve been deep into Wikileaks and the thing that struck me is the stupid strategy that they use, thinking that impoverishing their enemies will make them go away.

This article is about Lyn de Rothschild, so-called, and her family’s impoverishment of my family, besides the murders and identity theft.   They knew me personally and still couldn’t leave me even with the worst job.  They have no mercy.

Here is an example that I found while searching for Willis in Wikileaks:

So-called ‘Ambassador’ Stephens in Tripoli sent a cable, the problem being that a disproportionate number of Iraqi suicide bombers were from Eastern Libya.  Or maybe that’s what Stevens wanted. Why? Because of the Gadhafi regime’s strategy of driving Eastern Libya into abject poverty and unemployment as a means toward discouraging militants.  In actuality, the hopelessness of poverty and lack of opportunities encourages not just militants, but suicide missions.

I have often felt that I’m on a suicide mission for the same reason.  There’s nothing else to do.

Impoverishment is the strategy used against the victims of the criminals in government who steal from talented and successful people.

Rather than getting rid of me, nothing motivates me more than knowing that some Clowns are getting fat paychecks to destroy people like me who are innocent.  It’s like I can’t sleep until they are all in jail. They’ve left me with nothing else to do but find them and pray for justice.

I recognize this Lyn creep.  She’s a Willis, and she seems to be the one with the shocked face sitting behind the Obama’s at the recent Bush funeral.  All of them are creepy and I admit I could be wrong about this identity, but it needs verification by people with a better computer set up than I have at the moment.

Willis is the only name that doesn’t change in the movie credits, of the movies that are now so unfortunately known as the Turner Classics.  And doesn’t Ted Turners wife Jane Fonda have a familiar face, not unlike the woman I’m talking about here. A relative?  But Jane Fonda is not important at the moment.

The key to understanding who made the movies and who stole credit for them, is to see that the sets are all done by the same person, even when all the other players and support people are given different names in the movie credit roll.  Only the set designer Willis remained unchanged.

The Willis family came to my attention during the filming of ‘Belizaire the Cajun”,  which gives a very good glimpse of the life of the Pirate Bastards who make these attempts at stealing our history.

Lots of Roses in the Willis “family crest”.

November 26, 1761, The Pennsylvania Gazette – “JUST imported in the Ship Willey, John McConnell, Master, and to be sold from on board said Ship, at Mr. Joseph Sims Wharff, the Times of a Number of likely Irish Servant GIRLS.”http://www.oocities.org/Pentagon/6315/family/willey.html

There’s a Simm’s port in Louisiana that I know about through Randy Whatley.

There is a town of Willey in Christian Co, IL, just NE of Taylorville, founded by DeWitt Clinton Willey, son of Israel Willey (Henry Willey No. 244), who donated land for a railway junction. It is too small to show up on most state maps. Israel and 4 sons had moved to Christian City, IL, from Cincinnati, OH. DeWitt Clinton Willey married Mary Black and had:

Earl Hardy ‘Mac’ Willis is the deceased former Mayor of St. during the 70’s.

The youngest daughter Angela looks like Lynn de Rothschild.  I knew her well enough to recognize her, but it’s still more probable that Lyn is her sister.

Another sister is Kathleen, who I didn’t know so well.  She could be Kathleen Wiley, the one who claims Bill Clinton raped her. It’s more likely that Kathleen Wiley is actually Lyn R.

The other sister is listed as living in New  York, her name is Kelly.

Kelly Willis is most likely to be Lyn R.

I found some tenuous connections between the Wikileaks Willis, and this powerful company in Delaware.

Also connections with a company named Urval offering services that appears to be monetizing government connections.

But the best connection was when I found May Pang by investigating the fake daughter of Dean Martin, who also is probably this same Kelly Willis.

Rose Anne is shown with John Kelly.  John Kelly has many high level identities and in one of them he was Trumped out of the Oval Office.  May Pang. Com has more photos.

Most horrifying to me is Rose Anne with Julie Oubre, the one who stole my Mother in Loreauville.  Links below. I’m thinking that Rose Anne might be Laurene Dugas, Homer’s daughter.  Homer’s photo with Chet/Soros has been published here.  Julie’s husband is an Oubre, but Julie is  a cousin of Lana Breaux, who is a daughter in law of Al Capone. 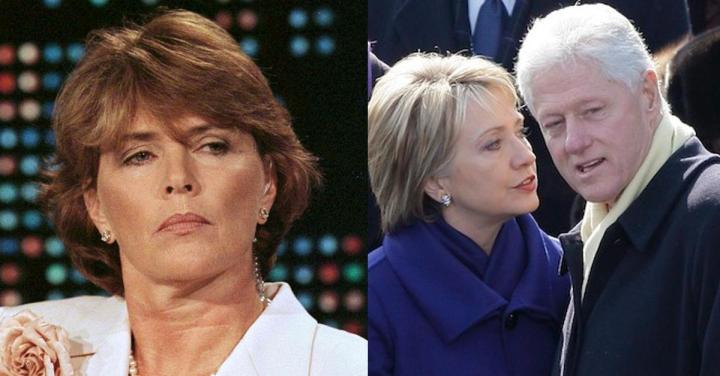 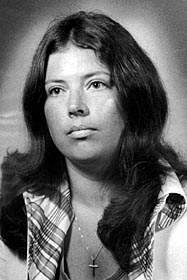 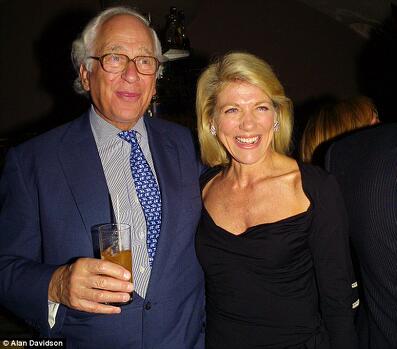 The following links are to some other familiar faces with May Pang, including John Kelly.  There’s more on her Instagram account.

Rather than try to post photos here, I invite my readers to compare photos of Nicole Kidman, Sharon Stone, Megan Kelly and the fake daughter of “Dean Martin”.  A good biometric study of this woman is needed, but I only have a small iPhone right now.  The Nicole Kidman name comes up in the testimony of Fiona Barrett, a victim of her own Satanist family.  She claims that Nicole was also a victim of her father.

More dots can be connected to former Senator Paul Hardy, a relative of the Willis family.  They are also related to Congressman Edwin Willis. Mayor Earl Mac Willis is the father of Kelly Willis.

Another brother Mark has a band called Cocodrie.

I’ll continue these connections in the next post, but I hope my readers get ahead of me on this one.