America is not a “nation of immigrants”.   New York City may  call itself a city of immigrants, but this is an imposition on the rest of us by Jewish Supremacists.  The Hopi did not call themselves “Indians”, and the images that we have of  18th century “Indians” show them to be Caucasian, with tans, according to the skeletal structure of their skulls and body type.

The Hopi cities are of a type found all around the world at that time, from Anatolia to America, with similar patterns on ceramic and walls. Simply put, this worldwide civilization corresponds to the Etruscans, forerunners of the Greek and Roman civilizations.

As the rest of us wait patiently for Rod Rosenstein to disappear, the Ghouls in Federal, State and City Governments work diligently to assure a continued and growing supply of dead baby body parts, along with US aid to foreign nations who seek to destroy us. This is their priority even as America’s entire tax income is now less than it’s interest payments alone, according to analyst Jim Willie and anyone’s common sense.

Joshua 22:20 “Did not Achan the son of Zerah commit a trespass in the accursed thing, and wrath fell on all the congregation of Israel? And that man perished not alone in his iniquity.”

This passage points out the dangers of living in a divided nation such as ours, in which heathen nations seek to have our own God destroy us by forcing their pagan agenda on us.

This “mischief framed as law” was foreseen at the time of Joshua, when the half tribe of Mannasa, with Gad and Reuben, built an altar separate from the rest, “that your children may not say to our children in time to come, “Ye have no part in the Lord.”

“Therefore said we, that it shall be, when they should say to us or to our generations in time to come, that we may say, behold the pattern of our altar of the Lord, which our fathers made, not for burned offerings or for sacrificing, but it is a witness between us and you.”

This arrangement was pleasing to the High Priest Phinehas. 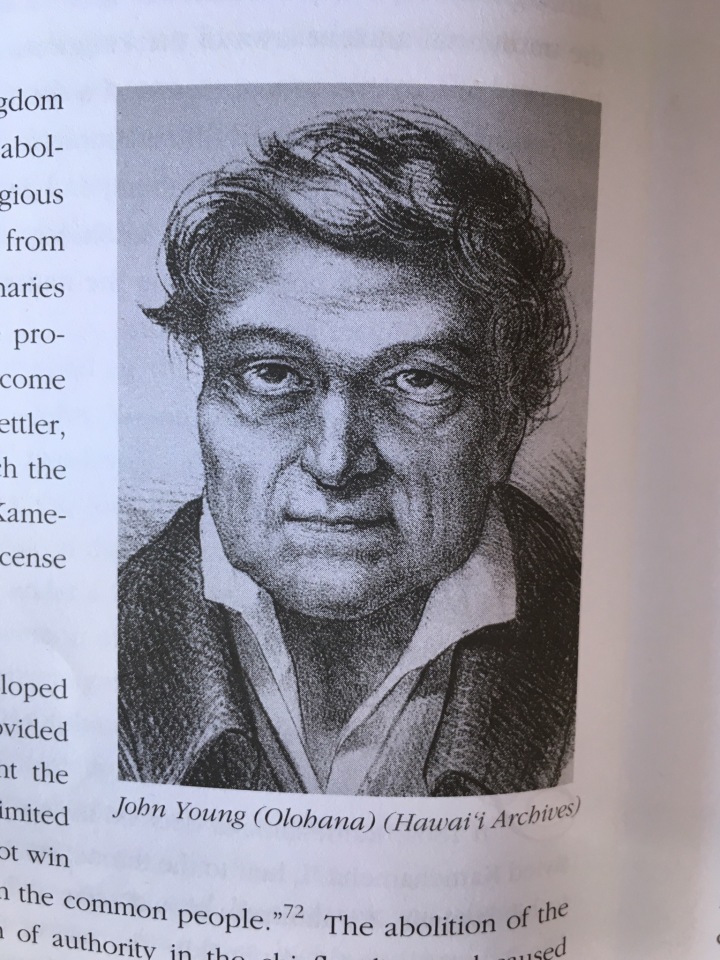