Gangsters flock together in all sorts of disguises. 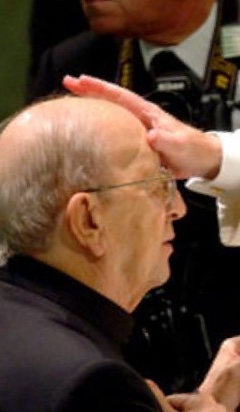 Earlier images of Father Maciel, only one of many Freemasons tasked with destroying the Catholic Church. 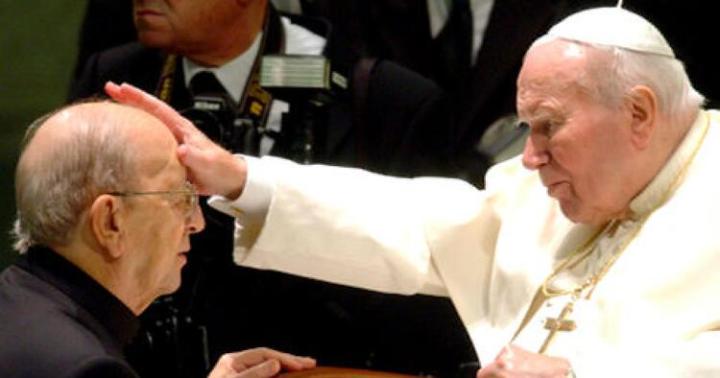 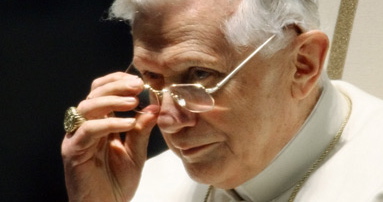 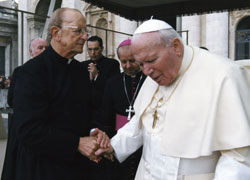 Marcial Maciel
Marcial Maciel Degollado was a Mexican Catholic priest who founded the Legion of Christ and the Regnum Christi movement, serving as general director of the legion from 1941 to 2005. Throughout most of his career, he was respected within the church as “the greatest fundraiser of the modern Roman Catholic church” and as a prolific recruiter of new seminarians. Late in his life, Maciel was revealed to have sexually abused boys and young men. After his death, it came to light that he had maintained relationships with at least two women, fathering as many as six children. He allegedly abused two of these as well.Wikipedia
Church:
Latin Church
Installed:
January 3, 1941
Term ended:
January 20, 2005
Successor:
Álvaro Corcuera
Ordination:
November 26, 1944
Birth name:
Marcial Maciel Degollado
Born:
Mar 10, 1920, Cotija, Michoacán, Mexico
Died:
Jan 30, 2008, Jacksonville, Florida, US
Nationality:
Mexican
Denomination:
Roman Catholic