Someone posted these pictures on YouTube, not monetized, with a really beautiful and appropriate song accompaniment. Thanks whoever you are.

I’m trying to look at them closely but my eyes won’t stop tearing and the pictures keep moving, but I’ll share the most obvious stuff.

The man in the suit standing behind her on the swing looks exactly like my grandfather Sully when I knew him.  It might be another relative.  My grandfather was Sully Berard, Sr., of course Momma’s daddy. Shirley Temple is actually Brenda Ann, my mom, his daughter.  Her mother is Nita, Anita Boudreaux Berard.  She’s also Mary Martin and other characters, in addition to being my wonderful grandmother.  They lived on Main Street in Loreauville, La.  The movies were the work of a team of people who were mostly relatives.

The two boys on either side of her on part 2 are her brothers, my Uncle  Burns, may he rest in well deserved peace, and Uncle Sully, Jr. my godfather.

This is not well known but it must be told that Burns’ father was actually the man called Arnold Palmer, but my grandfather Sully considered him his own child.  I don’t know why that situation came about exactly.  I do know that I watched Arnold Palmer golfing on television for as long as  he was there to be watched.  My grandmother clearly admired him and never ever missed watching a tournament.  I must also point out that it was Burns, his foster child, and not Sully, Jr. his blood child, who was faithful and loyal to my grandfather and the entire family.  That’s why Uncle Burns was targeted.  He was the joy and moral backbone of the family.  There’s more to show about that, and exactly why his brother Sully Junior was not targeted and is still alive today. 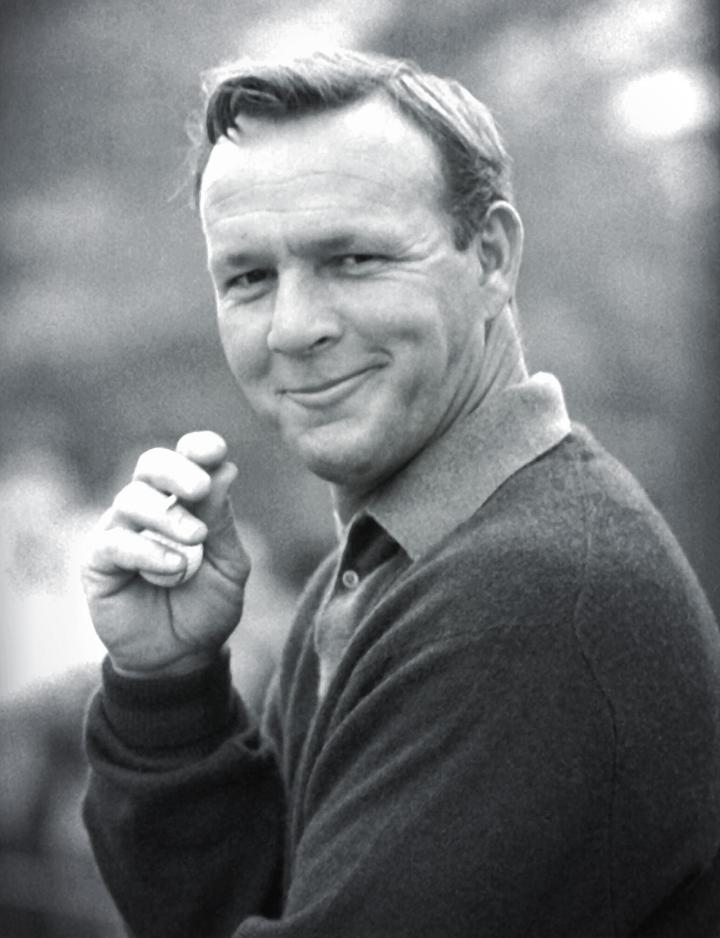 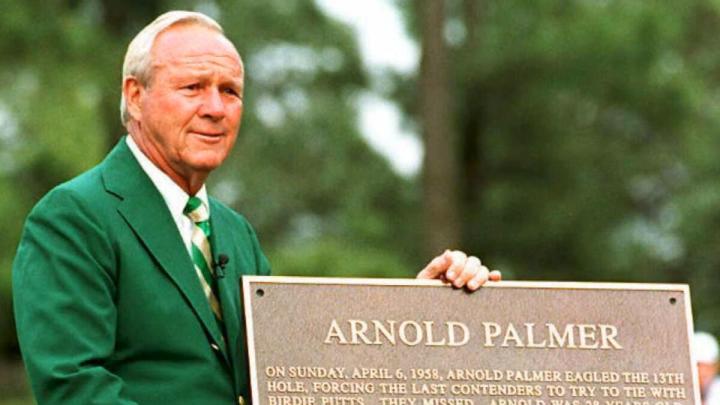 The two of them, my grandmother and the man who we know as Arnold Palmer today,  acted together in “South Pacific” and other musicals and dramas.  The photos online give evidence that someone has stolen his identity, and therefore probably his estate.  I think that Palmer was actually someone that I knew under a different identity in Loreauville, a close family friend. That’s for another blog which I’ll dedicate to Arnold Palmer, and it’s about the true High Priesthood.

Momma was called Jeanie by Dean Martin because she loved wearing blue jeans and bobby socks when she was a kid.  Her joy in life was her family and keeping house, but she always worked.  It was easy for us to stay with our two grandmothers and Edith.

Edith Vital is the black face woman making funny eyes in one of the Shirley Temple outtakes videos posted to YouTube.  I’ll post it when I find it again.  She is actually a light skin Chitimacha Indian probably mixed and she is shown with black face makeup. Deal with that all you racists pigs.  Explain how, if white people are so racist supposedly, this ‘minority’ family was included in all the movies and remained close to our family through several generations.  Explain how a black person can be racist by wearing black face makeup.

I can’t post anymore because my phone is hacked and controlled by someone else.  The screen jumps around.