Arnold Palmer – with ominous faces in the background. 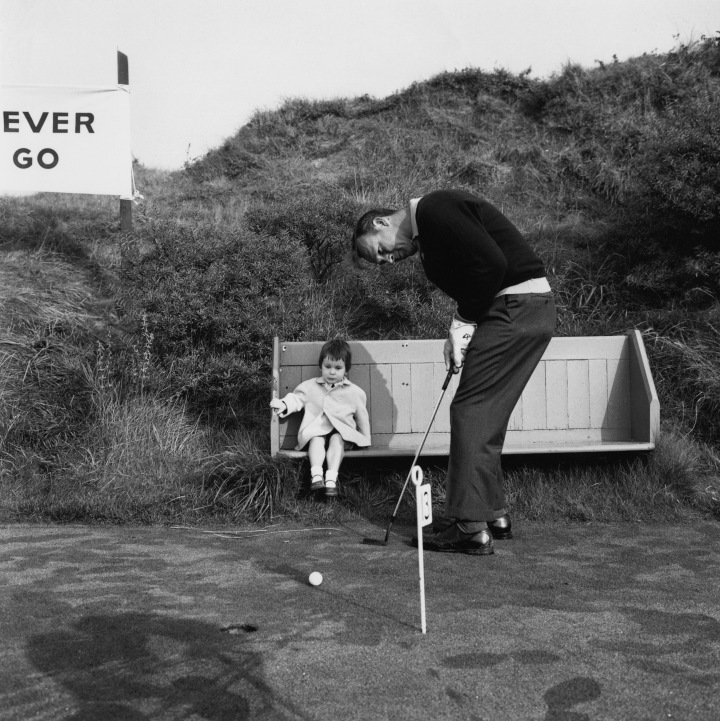 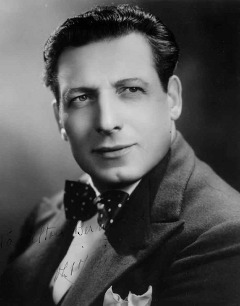 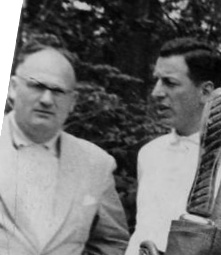 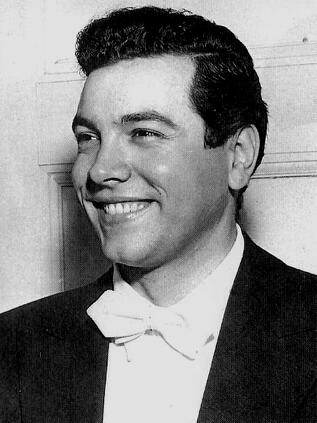 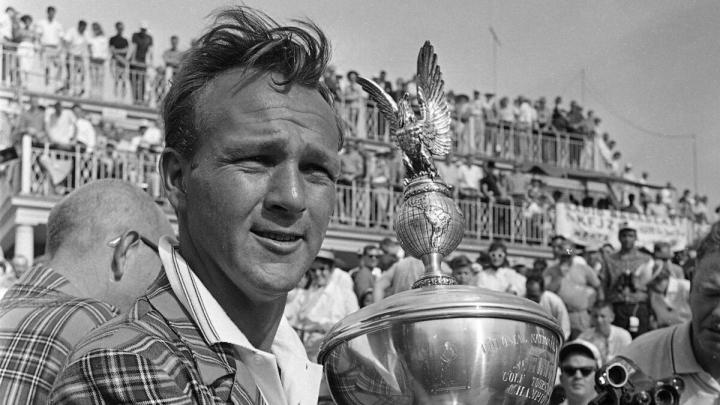 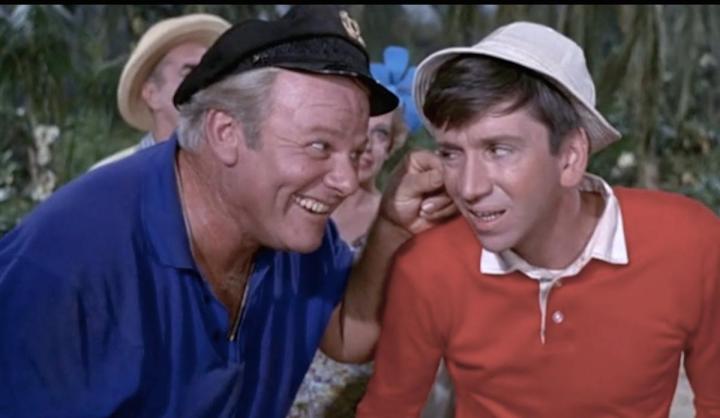 “Seadomaen.m.wikipedia.org/wiki/Arnold_Palmerhttps://en.m.wikipedia.org/wiki/Arnold_Palmer
Arnold Palmer. Arnold Daniel Palmer (September 10, 1929 – September 25, 2016) was an American professional golfer who is generally regarded as one of the greatest and most charismatic players in the sport’s history. Dating back to 1955, he won numerous events on both the PGA Tour and the circuit now known as PGA Tour Champions.

We’ll begin a serious look at Eastern Europe by looking at the source of the name ‘Ezio Pinza”.

The original Russian Princes were based in the Duchy of Pinsk. This can be pronounced and written as Minsk and Bic, as I am seeing it at this point.  Pinsk = Pinza. This is the original Russia.  It corresponds with the chronicle of the Catholic missionary who traveled East to unknown territory in the 800’ AD.  I’ve written about this before and except for that article it’s now censored from the internet, or just from search engine results. There, out in the far North Eastern Eurasia, and at that time in the ‘800’s,  the Roman Catholic Priest found a a decadent culture of people who had no concern for cleanliness or morals, who worship the penis because, as the missionary was told, “As far as we can tell, this is what made us..”  This is the pagan Khazarian culture, which corresponds to the Philistines [Phallustines]  the name of the phallus worshiping culture that God uses for destruction whenever his own people transgress His laws. This is also the best translation for what we are told are “high places” in scripture. The actual word is Obamat, which describes a column that is actually a sculpture of a penis. This is the abomination, and we see it today in shape of an obelisk.

noun, plural phal·li [fal-ahy] /ˈfæl aɪ/, phal·lus·es.
an image of the male reproductive organ, especially that carried in procession in ancient festivals of Dionysus, or Bacchus, symbolizing the generative power in nature.

The struggle against this abomination is centered in the place where it originally flourished, the place called Tartarus.  Whenever I see ‘rus’ As part of a word, I consider this to mean Russia.  Scholars agree that Tartarus was in Russia, and I’m thinking that the location of Tartarus and  the location of the biblical Philistines is one and the same. Is present day Jerusalem actually Russian territory? Does the word ‘Jerusalem’ refer to all of Russia or just a part, and which part?  If Biblical events of the Old Testament took place in America, then the Biblical Philiistines were in the Northern Territory of Judah, which included Tartarus, Russia.

The Principality of Turov, also called Duchy of Turov and Pinsk (Belarusian: Турава-Пінскае княства, Ukrainian: Турово-Пінське князівство) by East Slavic scholars, was a medieval [Roman Catholic Orthodox, since the 800’s AD] principality and important subdivision of Kievan Rus since the 10th century on the territory of modern southern Belarus and northern Ukraine. It achieved autonomy when it was annexed to the Kingdom of Rus. In the 14th century it became part of the Grand Duchy of Lithuania, Ruthenia and Samogitia.

Was Arnold Palmer An Exiled Prince?

What I wanted to know was this: how did the US Navy make use of this man’s talents?  I may have discovered the answer in this series of 1943f radio broadcasts by Bishop Fulton J. Sheen:

In this otherwise excellent series of broadcasts, Sheen repeats some common misconceptions about the reason for fighting the war.  The objective is to justify an unjustifiable war, blinded by Jewish lies which pretend to Jewish victimhood.  The mistake made here by the Bishop Sheen character is to believe those Jewish lies and repeat them. However, considering the use of mind control and hypnotic-drugs on unwitting military, Sheen can hardly be blamed in 1943. His later broadcasts roundly denounced Communism.