“The international association of firefighters (IAFF), the largest union in the country endorsed Joe Biden on Monday. The union represent about 316 thousand full time firefighters across the United States.”

“Brian Kilmeade reminded Harold Schaitberger, the President of [firefighters union] IAFF, that many of those firefighters “some of whom I spoke with before this segment, are all in for President Trump, are you kicking their dues and putting in towards Joe Biden?” asked Kilmeade.”

Who can’t see the obviously vulgar connotations of the name Shaitberger, such mockery being a standard among Freemasons.

The following photos and letters from Arlene’s keepsakes demonstrate the infiltration of United State’s firefighters by international conspirators seeking to destroy America.    The problem ultimately stems from all Workers Unions being mob controlled and violent from their inception, and the fact that they seek monopoly control over all skilled labor.  This of course gives the mob bosses power to deny their perceived enemies access to this skilled labor. It also allows for the funneling of dues towards more mob candidates. 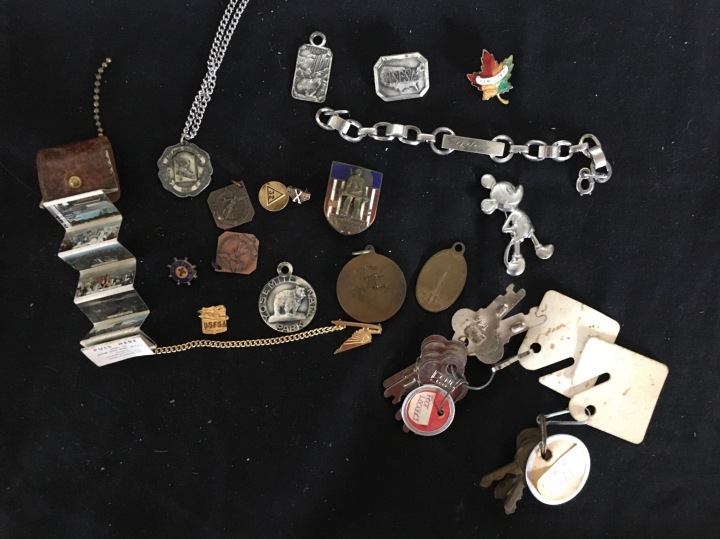