A dress worn by one of the last legitimate Persian Princesses is worn in a movie called King of the Zombies, posted at the end of the article. 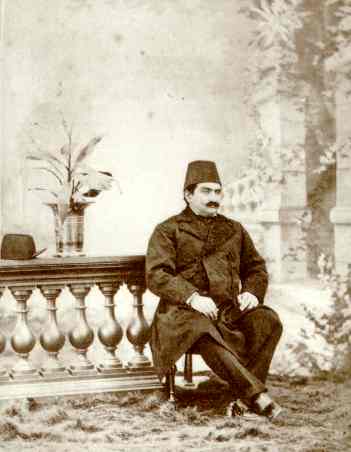 The true culture of Persia is illustrated here.  This has been wiped out by an Alien State which is run by the Intelligence Community,

Here is a list of Persian Empires, as given by Wikipedia propaganda,  going back to around 700 years before Christ.  We’ll look more closely at this in future articles.

After tricking people into believing that a Constitution is better than the established state of things…the existence of a Constitution allows for an amendment to be made whereby the need to vote is eliminated.  Isn’t that cute?

This is what they call an ‘Islamic Revolution’ in Persia.  The same will be attempted everywhere unless something happens to stop them.

The amendment also eliminated the post of prime minister, and it created a Supreme National Security Council to make all military decisions and every other decision covering every aspect of everything.

Full psychopathic control was conferred upon them by Constitutional Ammendment allegedly voted for by 98% of Persia.

Their scope of work:

“Coordination of activities political, intelligence, social, cultural and economic fields in the relating to general policies of defense and national security.
Exploitation of materialistic and intellectual resources of the country for facing the internal and external threats.”

This describes the present State of things here in America recently.

I think we should get familiar with the Islamic Supremacy Council members.  The actual title in Farsi includes the word Sharia.

This is a list of members of Constitutional Amendment Council of Iran, appointed by Ayatollah Khomeini, who reviewed and amended the Constitution of Iran in 1989:

But first, an old movie called King of the Zombies.  Watch for the dress and the princess, but it’s not the princess who wears the dress.