I’ve become very interested in helicopters lately, and I’m feeling humbled and grateful for what looked like a rescue the other day.  But since I’m fairly ignorant on the subject of helicopters, I’ll continue on my discovery of faces.

Current events are reminding me to post a few more items from Arlene’s collection. 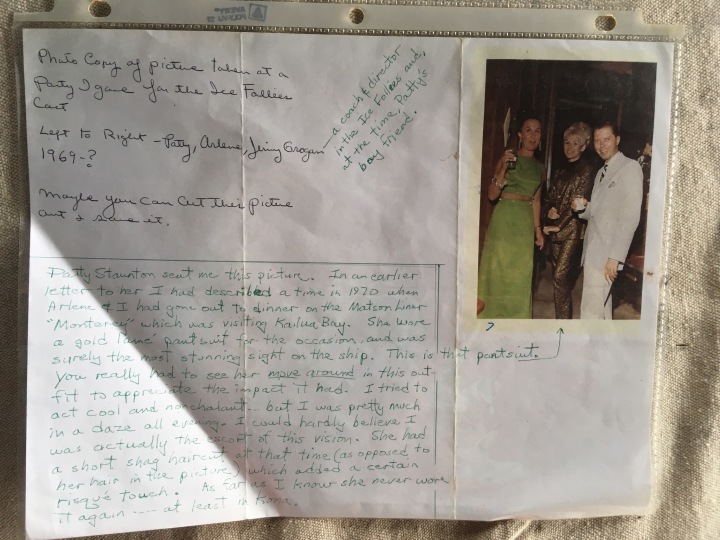 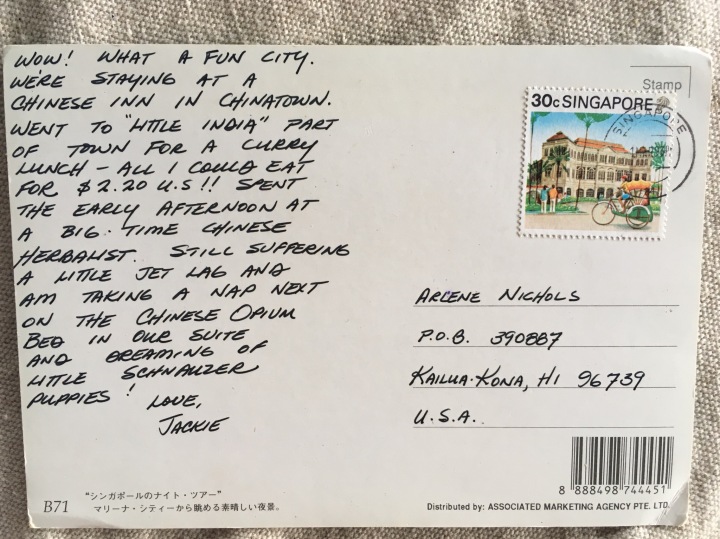 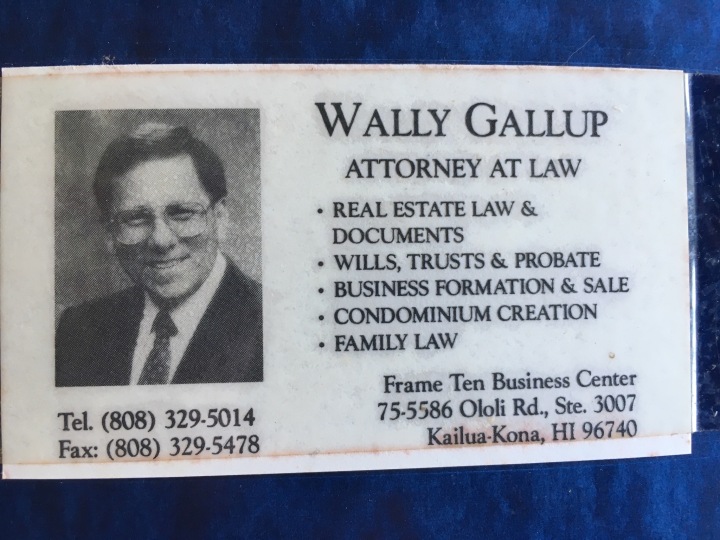 The Origins of Polling

The name Gallup is synonymous with Pollsters.  George Gallup was another Progressive with an agenda for CHANGE.

From his obituary we find that he and his two sons were pampered establishment darlings.

This obituary is for one of the sons.

“George H. Gallup, Jr. b. Evanston, IL 1930. Mr. Gallup received a BA in the Department of Religion from Princeton University, Class of 1953. He has been in the field of polling fifty years, 1954 to 2004, serving in executive roles with The Gallup Poll and The Gallup Organization Founded the Princeton Religion Research Center in 1977 with Dr. Miriam Murphy, a Sister of Notre Dame.

“The purpose of this organization was to explore interfaith religion and spirituality in the US and Abroad.  [Anything “interfaith” is forbidden in Catholicism and considered heretical.  With Catholics it’s all or nothing, no changes allowed, therefore this so-called nun is not Catholic.

“Mr. Gallup has directed more than one hundred surveys on spirituality and religion. Editor of the monthly newsletter, Emerging Trends. Co-Director (with his brother, Alec), of Gallup Youth Surveys, founded in 1977. Editor of the monthly newsletter, YouthViews. Founding Chairman of The George H. Gallup International Institute, a non-profit organization started in 1988 in memory of Dr. George Gallup.”

“The mission of the Institute is to discover, test, and implement new social ideas to benefit society.

Annual Ideas For Progress seminars were convened by Mr. Gallup and his wife, Kingsley, with presentations by national leaders (representing health, education, the environment, and religion and values) to Fellows of the Institute.

Recipient of seven honorary degrees in religion, law, science and letters. A lectureship was established in Mr. Gallup’s name at Dallas Baptist University.

A frequent speaker at conferences dealing with business, religion, education, politics, social issues, and other areas. He has lectured at more than 150 college campuses.”

Gallup is a name seen throughout Arlene’s progressive approach to her early death.  Notice the name Gallup on the next few documents. 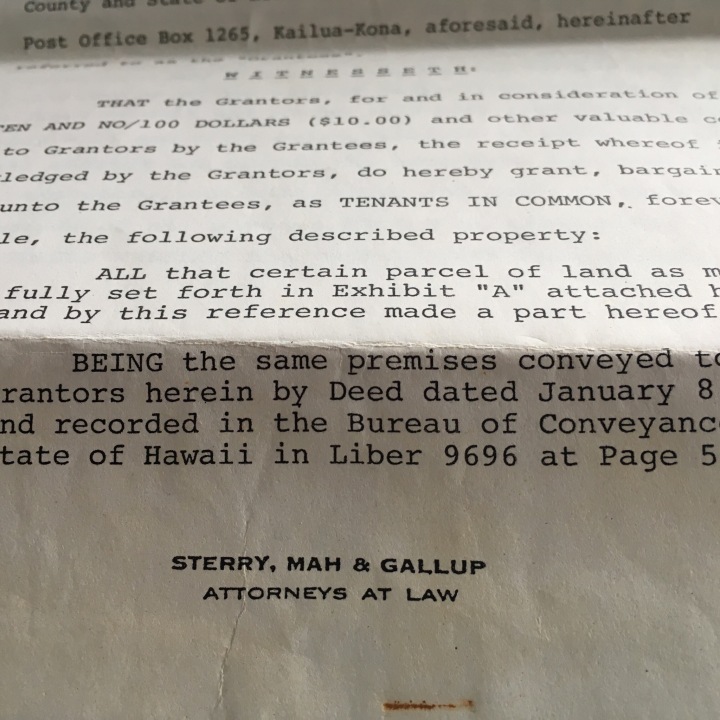 Next is more Gallup documentation which I haven’t published because I cannot make a positive connection between Wallace Gallup and George Gallup’s children or grandchildren, one of whom is Alec.

However, here is the same family name to show possibly another member of the professional fakers club.