Wikipedia provided Isaac Varian as a connection of a connection with William Schwing Patout III.  I  was intrigued that the portrait of Isaac Varian looks exactly like William Patout 4.  Amazing.  Varian was a butcher who became Mayor of New York and prominent head of the Democrats during the “Gangs of New York” era of the 1800’s.

What I can say is that William Patout IV is a carbon copy of the man Isaac Varian.  Epstein is usually photographed in makeup, and we see touched up photos, so actually the Varian portrait is truer to the real Epstein’s appearance. 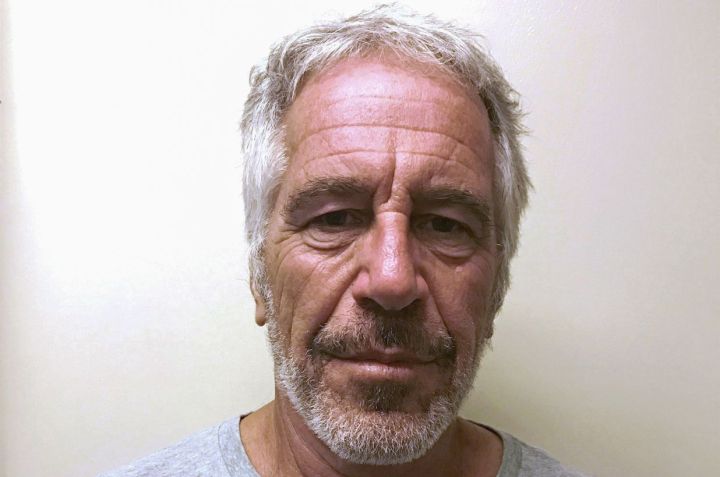 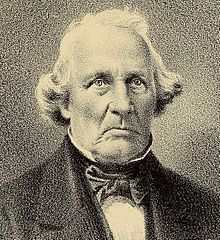 This Mayor was from a family of butchers.  The family tree is in the reference footnotes of the Wikipedia entry and it includes the name Avery, as in Avery Island, another place in Louisiana that was originally part of the Broussard land.  Avery is a Pirate name.

The other island nearby is renamed after another Pirate. Jefferson Island was not the original name, but I don’t know what it was and no one talks about it.  The Bailey family owned the house.  A very tall and scary tranny charges $10.00 for a five minute propaganda tour.  It’s called Rip Van Winkle Gardens.  Think about that.

These islands are high points in the marshlands with causeways to them.  Immensely important salt domes are beneath these high places.  The Tabasco plantation is on Avery Island.  There is great risk in allowing Mob ownership of this natural resource.