I won’t caption the next five photos, just look at them. 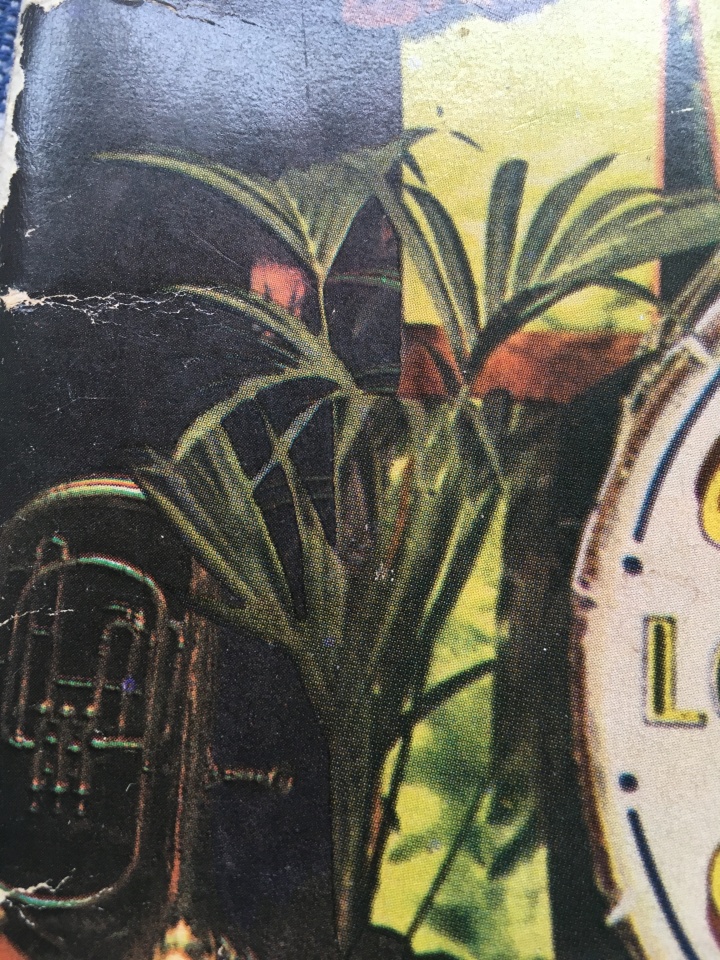 From the photo posted online depicting the family of Carlos Slim Helu:

I look forward to being able to focus in on good people instead of these tedious gangsters,

On a minor note, yesterday two things happened.  Our last Phillips screwdriver disappeared and a fist hole was punched in the sheetrock and the entire panel was cracked and falling.  Gee. I wonder who could have done that just at the time that Leland went home.

The missing screwdriver infuriated my grandson who spent an entire day searching and was extremely frustrated that he couldn’t work on his skateboard.

So I was eventually able to talk to him about gaslighting and how if you let it get you angry, you’re letting the enemy win.  Just remember, God has a plan, so if you’re prevented from doing one thing then find something else to do.  Consider it a message.  Instead of getting angry about it, focus on getting some evidence as to who did it.

It would take strength and someone who’s focused on tools rather than electronics, with access though not permitted, to do what was done in my house. That’s a big combination of clues that leads me to the subject of a photo I recently published, the one who resembles Bill Maher.   As I said, he’s been walking off with my things so much that I had to forbid him from my property.  I told him both verbally and sent a text telling him to wait for Leland at the road.

Of course  his response is to sneak into my house and do even more damage.  Recall that another option would have been to return my things and stop stealing,  Do you see the mindset here and how it echoes through the power structure?

He certainly has no reason to be angry.  He’s profited immensely at my expense.  After all, this is exactly the Satanic method. Yet, I welcome his son into my house and treat him with respect as long as he does the same.

He’s here now and he gave me a sheepish look that further confirms the obvious..  So now he knows that I know that he knows.

The scripture is clear in that the son is not to be condemned for the sins of the father.  Only for his own sins is he condemned.

Maybe Soumaya Doumit was actually a good person who prayed and did good deeds.  Lots of people fell for the organ transplant idea.  Who could have predicted that it would turn into such a horrifying business and vicious murder of innocent children.

Am I desperately looking for a good person in this group?