Who was arrested in Palermo? Since the names match up with Lafayette and New Iberia families, let’s take a very close look at the faces of a few Lafayette business owners.

The Gambino name in Louisiana is associated with bakeries.  So looking at images of bakeries online using search term ‘Gambino’  we get several relevant connections and images.  I notice sacks of sugar in a photo with the youngest son of Al Capone.  I see twin sons of a bakery family starting a business and though the photos are old, they do match up with the three lookalike Inzarella mafia arrestees.   I see Keller’s Bakery near the Cedar Grocery downtown and the name Koehler on the Fake Family tree of Emma Patin.

I need to mention here that the name Patin has the French pronunciation and so does Patout. This makes the two names sound almost exactly alike because the final consonant in both names is silent.  Emma is a favorite name for these mafiosi.

Here is a quick overview of faces: 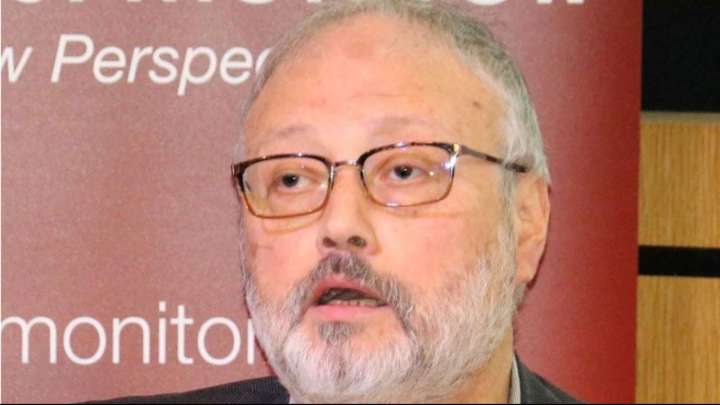 With some hair dye and a shave, he could be this man below  named Saloman, below, or a brother.

“John Solomon is an American media executive and columnist. He is currently vice president of digital video and an opinion contributor for The Hill. He is known primarily for his tenure as an executive and editor-in-chief at The Washington Times.”  (Copied from Qmap.pub)

Another famous Lafayette face lately is Boris Johnson, shown with Joseph Mifsud below.

Boris Johnson is a Conservative lawmaker and former journalist. He is known for being a former Mayor of London and a leading figure on the “leave” side of the 2016 Brexit referendum, the side that is losing the battle to actually leave.

Boris was installed as Foreign Secretary after the Brexit vote and if his job is to fail at exiting, then he’s been successful so far.

Using the Neglectful State strategy Boris’ tenure is characterized by his mistakes so he stepped down in July 2018 supposedly over May’s Brexit negotiating strategy. Now he’s called a “backbench” lawmaker who doesn’t hold government office, but is still somehow being called a leading Brexiter.

All I can say about Mike Pompeo is that neither his images nor anything written about him can be cut and pasted onto this article.  So please do your own search and compare.

The next three arrested members of the Inzarella mob in Palermo, Italy could easily substitute for each other, especially on camera and with makeup. They all resemble Kashoggi.   This would explain why I keep seeing Kashogi everywhere playing different roles, especially on History Channel and Netflix.

Keller’s Bakery is across the street from Borden’s Ice Cream Shop, going towards downtown Lafayette.

The bakery connections go from Gambino’s to Keller’s, to Twins who own a bakery and to a bakery in Dubai.  The name Keller’s is from Koehler which is grafted fraudulently onto the Broussard family tree here: 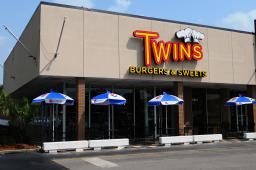 I have a legal document downloaded yesterday that won’t upload or cut and paste.  It’s about Julie Erdogan acting as a pimp for underage girls in Turkey.  Supposedly this document, a legal paper which calls for indictments of Erdogan and others that was translated into English, so say.  It seems to me that some of the recorded conversations are actually in English because of the slang used.  This is the legal document that describes the recordings of negotiations of price and sale of young girls, some of whom are sent to “the island” and Miami.

It’s been made public in an attempt to tie Trump in with Epstein, but there’s actually no connection.  The computer whizzes who only know destruction have arranged so that I cannot share it.

The only way to see it is on an anti Trump website called Trump-Russia.com file extension content/uploads/2019…and I’m prevented from even seeing the entire web address.

The key name to look for is Tevfik Arif.

Seth Hettena is on Twitter at seth_hettena and I cannot even cut and paste his Twitter name.

Take a look at this pdf about twin boys from a family of bakers:

Another Baker who looks exactly like the youngest son of Roy Breaux, this one is Roy, Jr. next three photos.  He’s definitely not a real baker.

The next few photos are from an online search for Red Lerelle Fitness Center, Lafayette, La. 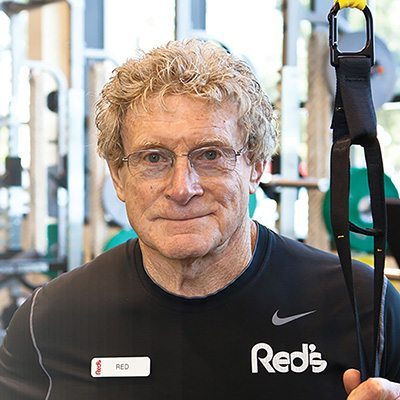 The next photo is an arrestee in Palermo. What I notice is the exact same bandy legs and physical structure overall as that of Red Lerelle. The photo isn’t clear enough to study the face.

The next few photos are the same man as Red Lerelle, only he’s much younger and he’s since had a nose job.  These are images from Arlene’s collection of Mr. America magazines.

There are two names that these drug cartels use often:

Note to Self:  The Alain family appears to be an alias for the Slim/Sliman/Selim/Saloman crime cartel.  That’s for another post.