The Panda Bear logo for the World Wildlife Fund is on the cover of this large collection of letters that Mike Carr wrote to Arlene in 1993-94. I read years ago that WWF was a child trafficking front, but I haven’t studied it closely.

I received a mental message to read the letters, so I’ll post them as I read them.

In China, Xi considers himself to be the Panda Bear dude.  The silliness emerges as dangerous because his government bureaucracy is inept at everything except censorship and genocide. Dangerous because China’s Corona Virus epidemic, which looks to have been planned, is said to have infected 90,000 people, and a Doctor there reports that each person can infect 14 more. The symptoms were coughing and feeling unwell at first, but now people are shown collapsing on the streets, with no prior symptoms.

Zero Hedge reports that many major American businesses have their bases of operation precisely where the virus emerged, likely from a P4 lab  there. As a result stock prices are being adversely affected, so it’s possible that the virus wasn’t planned to be set loose there in Wuhan but maybe some other place.  A P4 lab handles and creates new versions of lethal viruses which are then patented and vaccinations are then created for the created virus. So much creativity for fun and profit.

A Canadian P4 lab has recently fired their Chinese scientists who stole and shipped highly dangerous viruses on a commercial airliner to the P4 lab in Wuhan. Of course the report doesn’t use the word “stole” because it’s politically incorrect to tell the truth about Chinese thievery, but that’s what happened. Now back to those letters which have nothing to do with China.

I debated whether I should post the letters of Mike Carr because it’s tedious to take all those photos. I’ve already presented photographic evidence that he was Lee Harvey Oswald but there’s more. When  I finally started reading this large package of letters, I realized that they should be published. 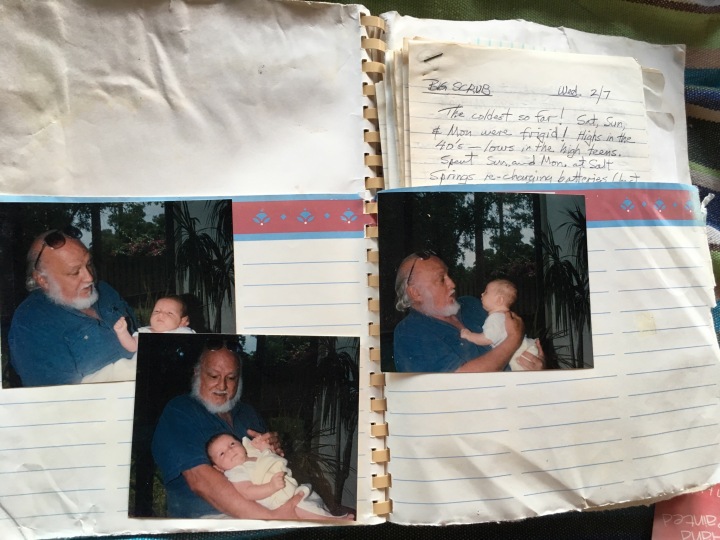 He writes about his own experience with strange gaslighting incidents. He doesn’t spell out that he was being watched, but he provides the facts, so those who experience these things will recognize it immediately. He includes information about his jobs and family. I discovered from the photos that his daughter Debbie is Nikki Haley. His other daughter is Connie who I met but she lied and called herself Gloria Doer.  Previous articles published here have those details.

Here’s the first one of the bunch. It’s a travel diary. 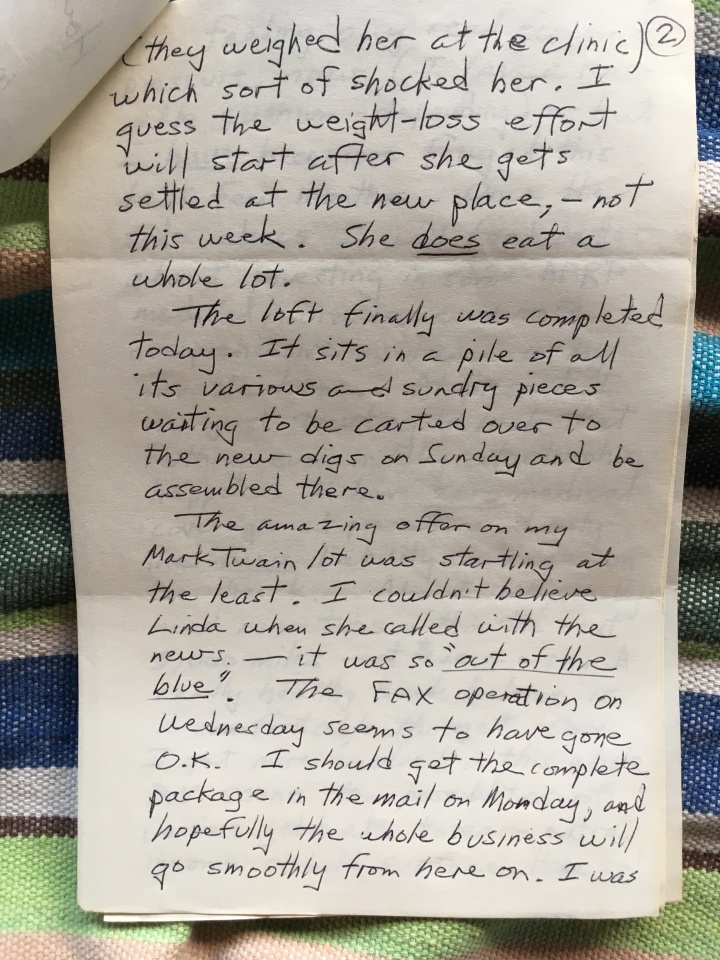 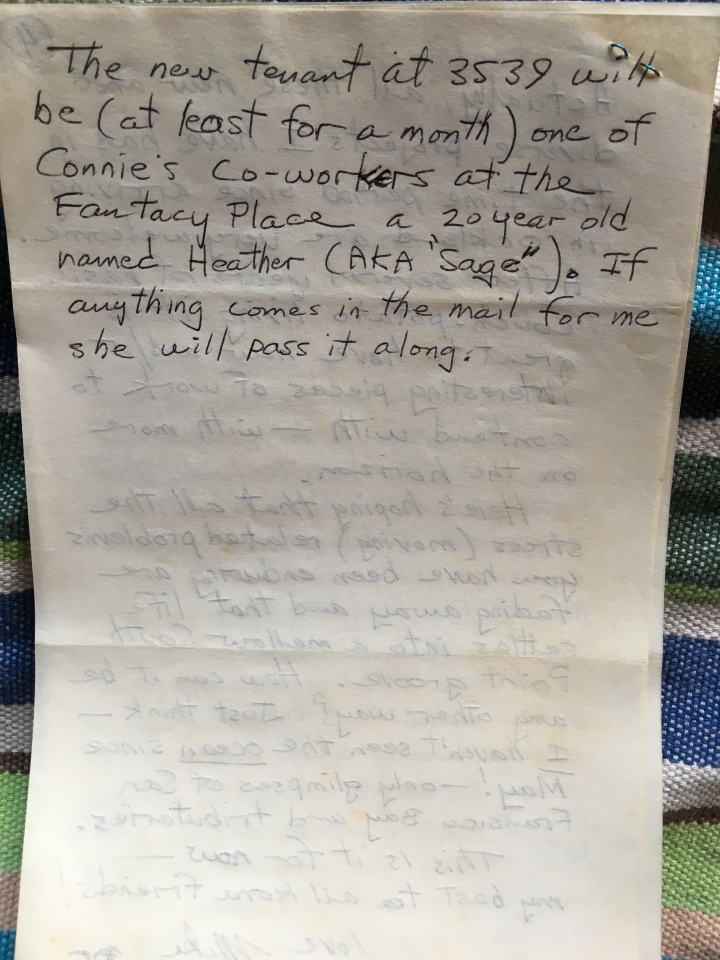 Remember that Arlene’s mother’s maiden name was Fink. I came across the old Fink Asylum in New Orleans, which I’d never heard of before.  It’s been turned into condominiums.

This document linked below shows that the asylum was established for Protestants.

An Act to incorporate an Asylum in the City of New Orleans for Protestant Widows and Orphans under the name and style of the ‘Fink Asylum’: