This is a review of mostly previously published photos, but with an emphasis on the identity of Sergei Lavrov, Marc Reich, Charles Moed and Charlie Olmstead, and whether or not this is all the same person.  A handwriting analysis may be possible thanks to a long searched for, now discovered scrap of paper with the handwriting and address of Charlie Olmstead, who has a house in Ranchos. 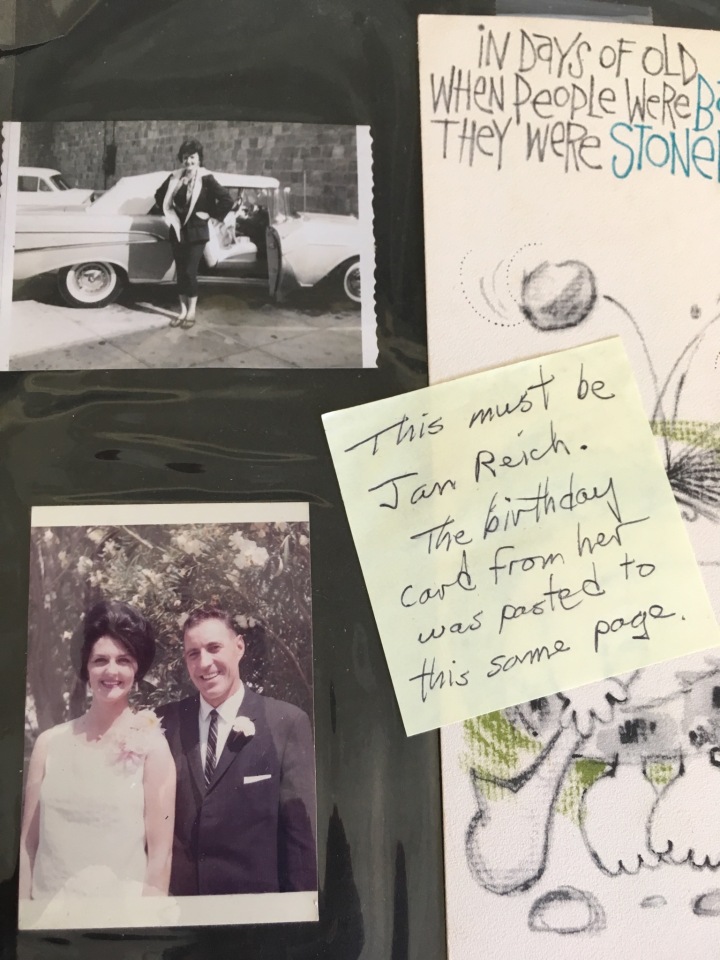 This photo of Herbert Samuel Auerbach looks like Sergei Lavrov, so no big surprise if it’s the same family.  Herbert Auerbach was born in Salt Lake City in 1882 to Samuel H. and Eveline Brooks Auerbach.

In 1897, he went abroad to study in the Fresenius Laboratories and the J. J. Meier School at Wiesbaden, Germany.
Three years later he took up studies in Lausanne, Switzerland, at the Conservatory of Music and Lausanne Technical School.
After graduating, he toured the concert stage in Europe as a violinist.
Herbert Samuel Auerbach then entered the Columbia University School of Mines in New York City and received a Master’s Degree in electrometallurgy in 1906.
For several years, he worked as a consulting engineer and was in charge of numerous mining properties in Colorado and Idaho.
Gradually, though, he began to take more interest in his family’s business.
From 1911 on he, devoted all his time to the business, becoming President of Auerbach Company, the family real estate firm, and other businesses.

This is supposed to be the signature of the husband of Jan Corleone Reich, signed Auer. 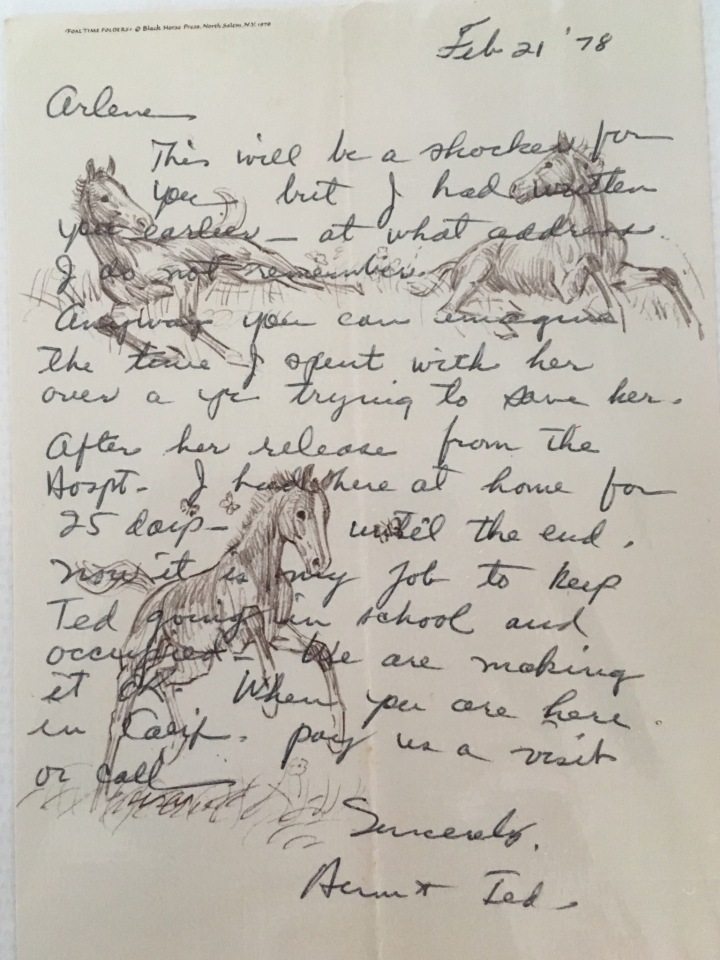 Next is a selection of emails and documents related to Charles Moed and his role in procurement of children from an Imam in Phuket. The children were paid for with class reunion funds. Other related photos have been published here, just search for key words and the articles will come up, including photos of Uma Abedine as a procurement agent. 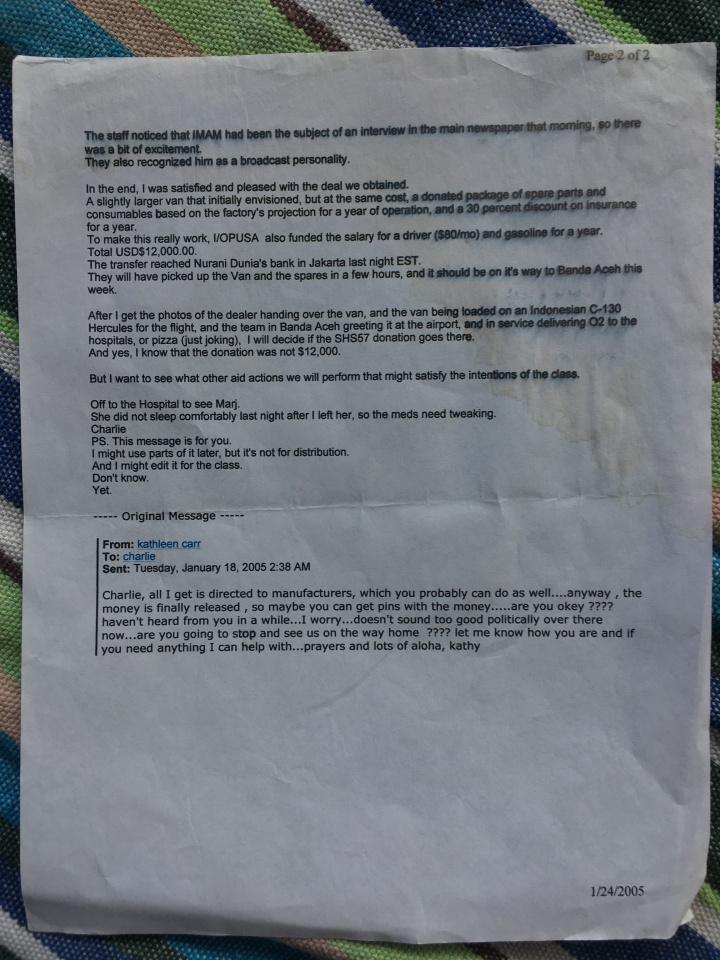 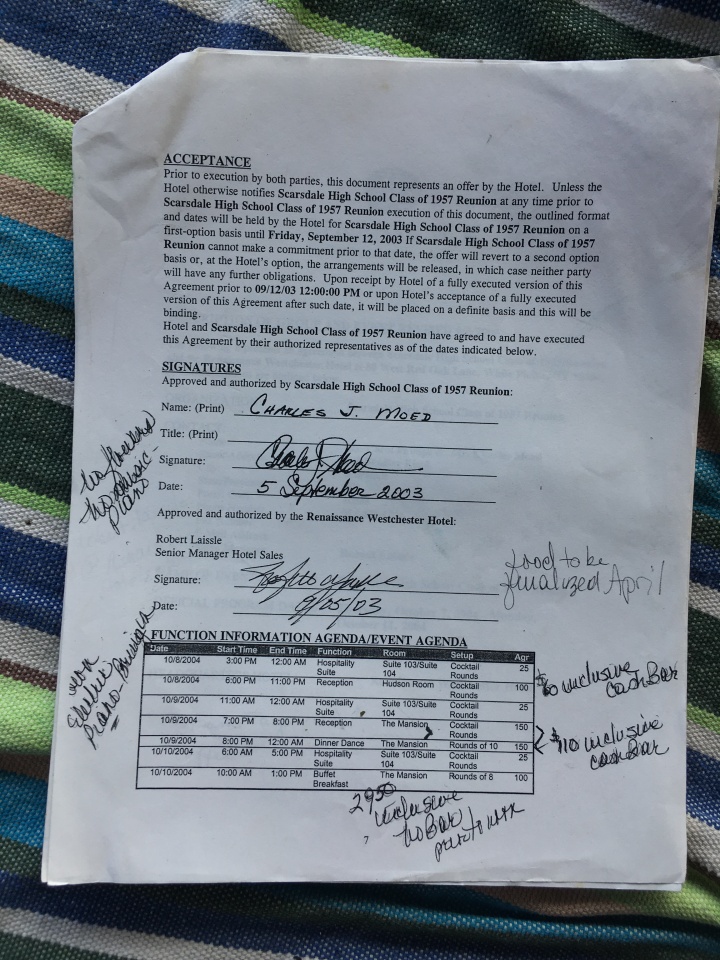 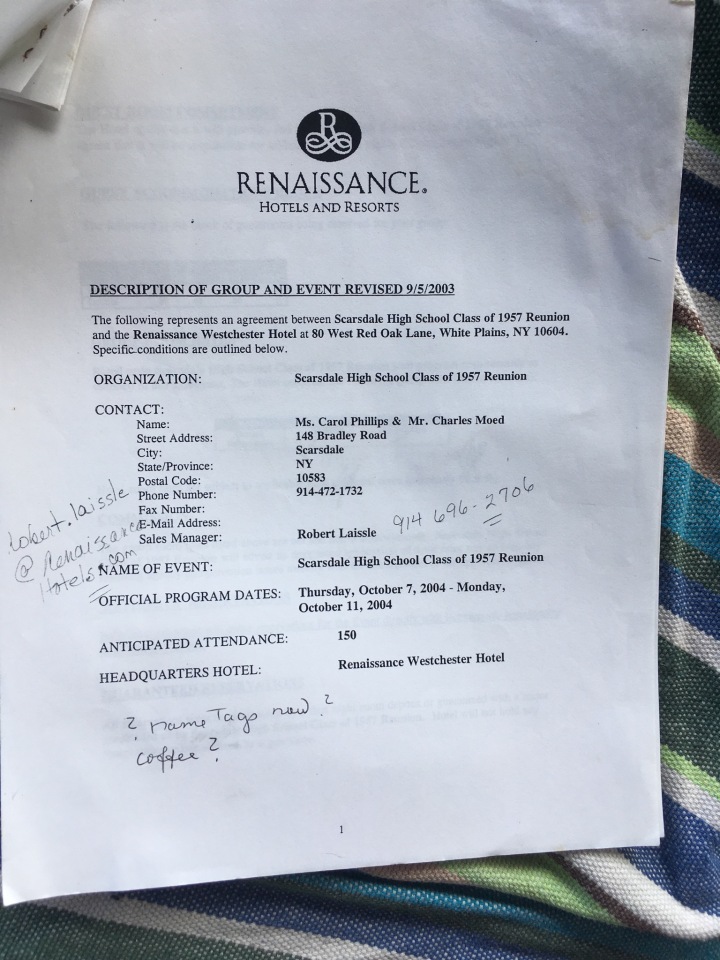 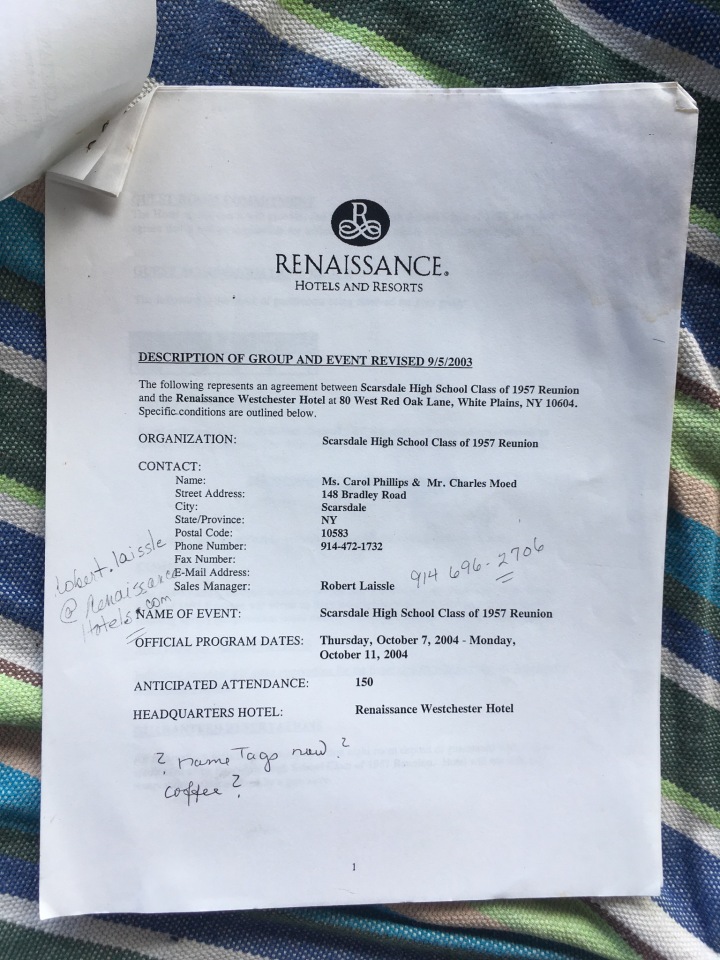 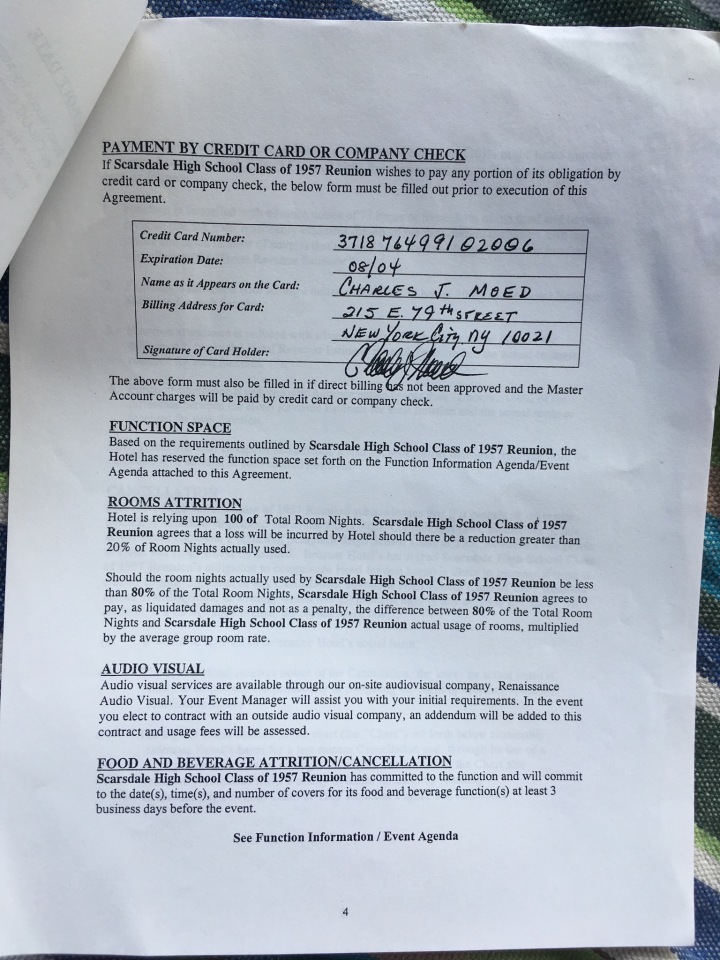 Remember the first wife of the first Putin? She’s easy to spot if the ankles are included in the photo.

I found her in this magazine:

This was with Mike Carr’s letters: 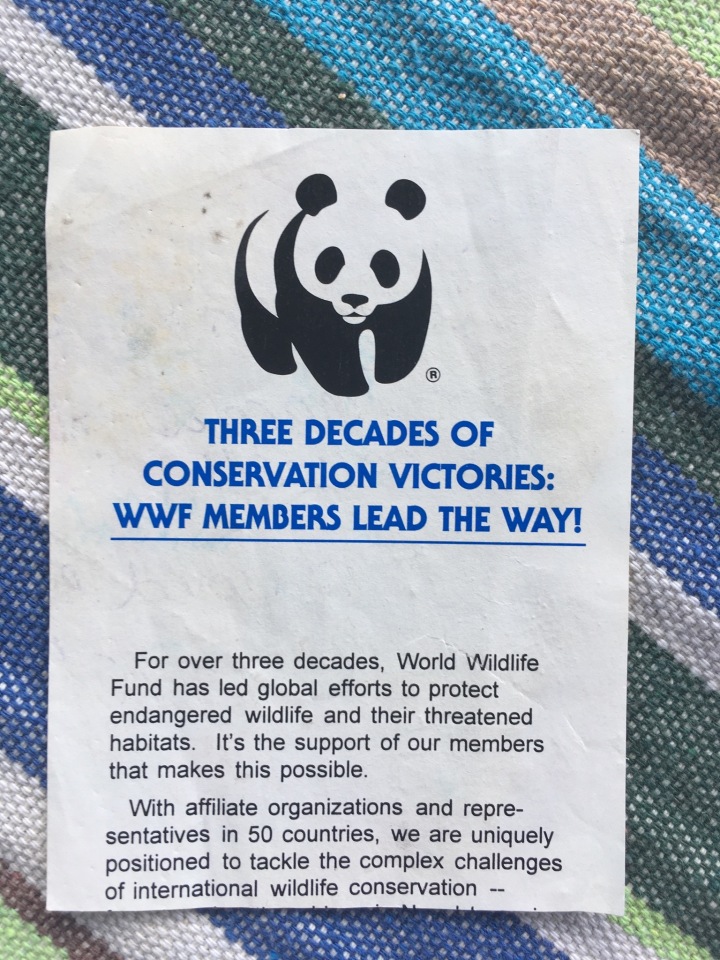