Trump made a Tweet with a few clues to Madeline McCann recently. Someone else caught the clues, I’ll add this:

The parents of Madeline McCann hired a publicist after her abduction, according to a documentary found on youtube. I recognized his face, or at least he closely resembled someone who lived near me in Ocean View. The name was Phil Kreiger. He’s a citizen’s band radio enthusiast. He had a house on Aloha St. and he has since moved to Green Sands Subdivision in Waiohinu.

He spoke of having had several hundred thousand dollars at one time, which is how he purchased the house on Aloha. This matches up with the information on the documentary. He refurbishes old cars, but otherwise has no steady job.

The same face is in this Scarsdale Alumni newsletter, a man identified as Bob Israel. 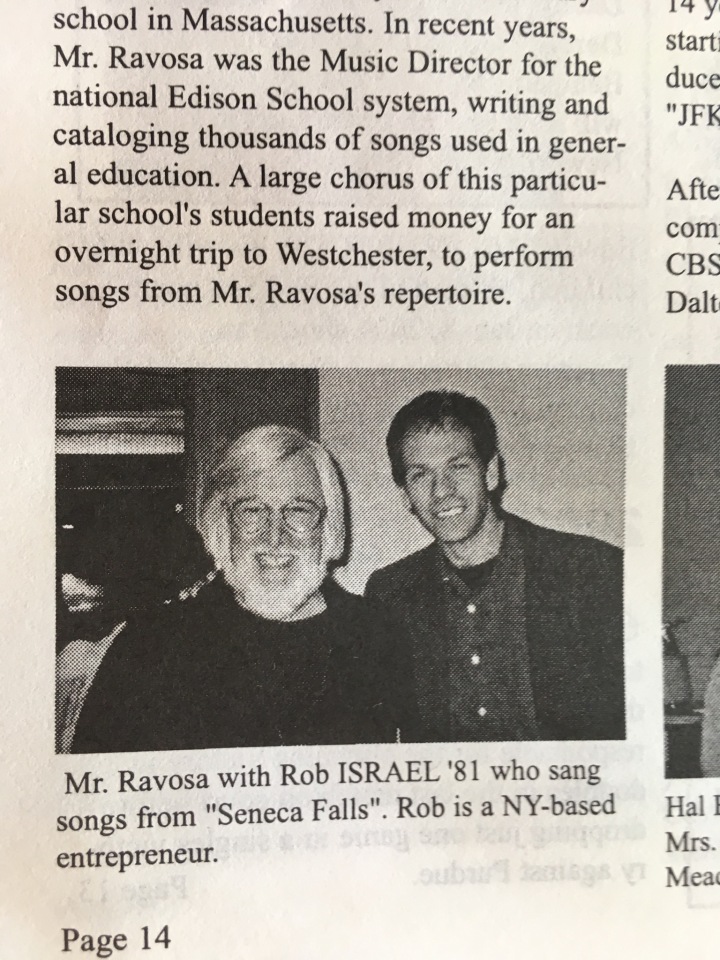 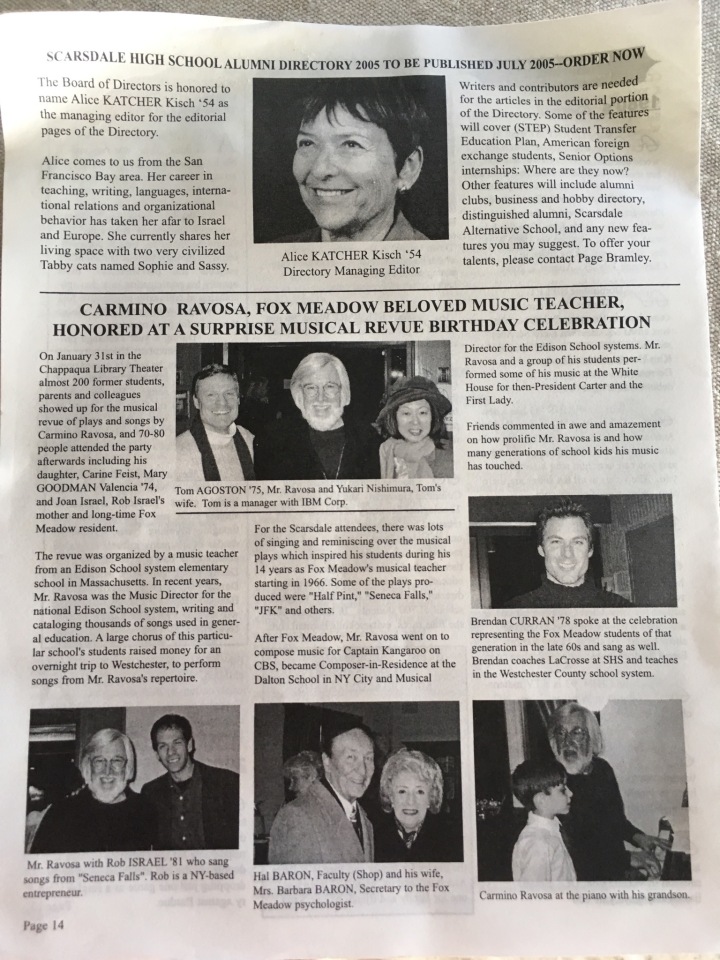 The house where he moved to in Green Sands has no plumbing, no running water and has several men living there who are also of interest. A particular red headed dude who I saw on the FBI wanted list for pedophilia related charges was also living there. I published his photo already, I think. The house is fourth from the corner on Puka St.

This video shows the drive into Green Sands Subdivision. The bus stop is shown at :28, the entrance. Take a right at the bus stop. That’s Puka St.

Update: Handwriting samples for Phil Kreiger from a work estimate:

Location of house on Aloha St. in Ocean View, which may now have another owner,