The word Faunt from The Century Dictionary is a noun meaning ‘An infant; a child’. Obviously the etymology is from the French word l’enfant. Therefore, Fauntleroy means: The child king.

This movie caught my attention because I remember hearing the phrase, Little Lord Fauntleroy when I was growing up. I didn’t know about the movie until now.

The theme, the actor’s faces, the women’s party dresses, the props and jewelry are all significant. What is most notable for now is that the grandfather is played by Dr. Karl Jung. The actor playing the grocery store proprietor in ‘Brooklyn’ is also notable, though I’m not ready to venture into his true identity quite yet. The young man playing Ceddie looks exactly like my grandson, so I’m inclined to think that he may be my father Edmond, known to most people as Dean Martin.

There’s much more to say about these people, but not now. Let’s just enjoy this excellent movie, titled “Little Lord Fauntleroy”, linked below. The interview with Dr. Karl Jung is also reposted. Remember his words, “Man will not be negated.” 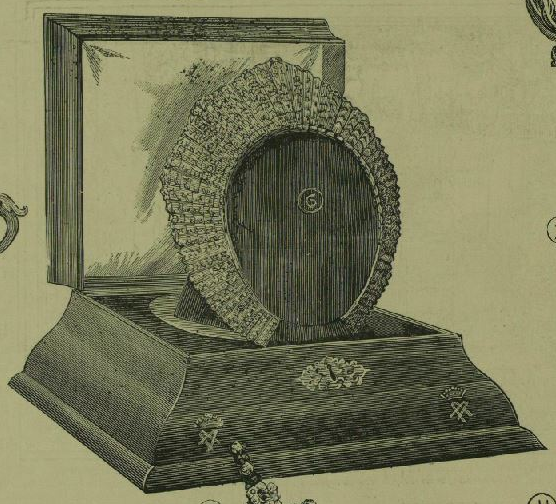 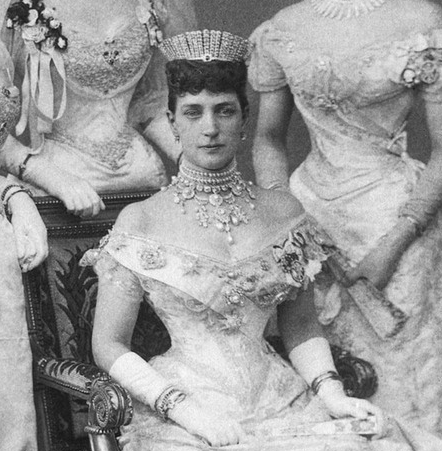