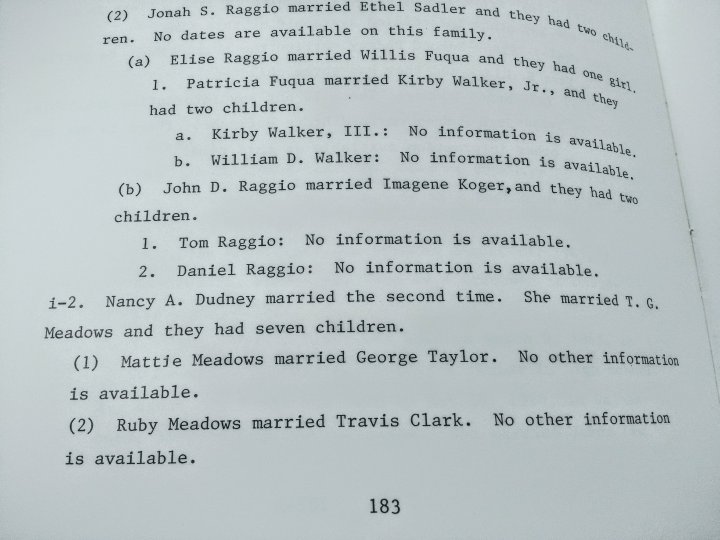 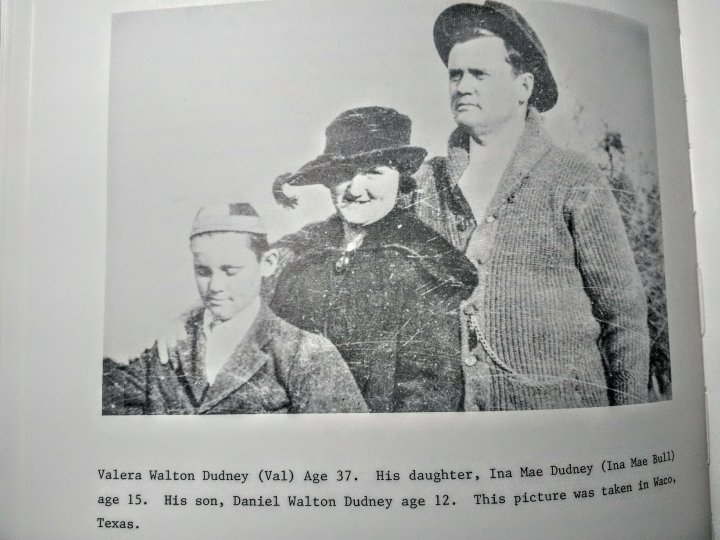 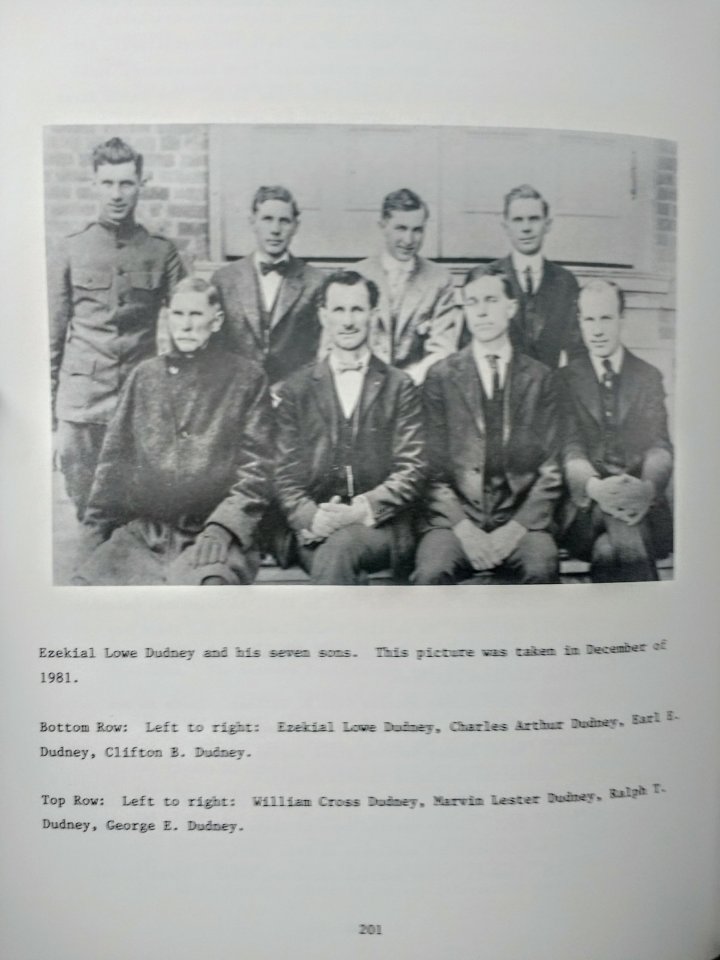 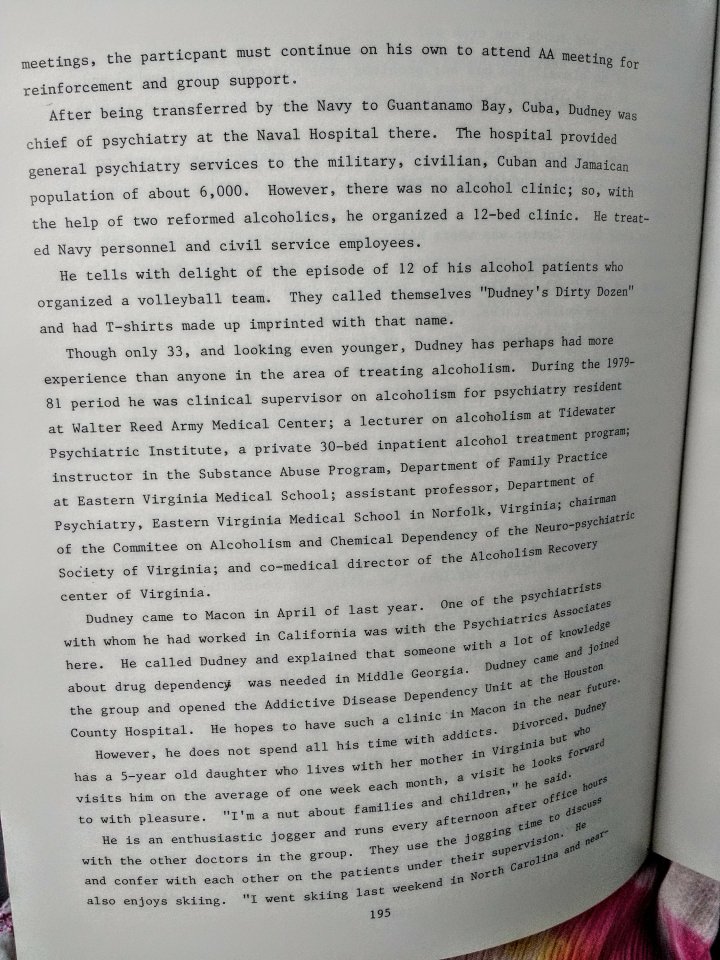 Everyone knows about the Waltons and Walmart.  I’ll only mention that  the photograph of the young Steve Jobs looks exactly like the brother (can’t remember his first name) of Billy Walton who went to Catholic High School in New Iberia  who graduated around 1976.  His classmates included several gangster offspring.

Let’s look at some other names.

The name Raggio is now Reggie, based in Crowley, La.  Real estate in Crowley is now worthless because it’s become the center of the crystal meth trade in Acadiana.  It’s also the center of small town newspaper ownership. Nothing gets published in Louisiana unless it’s written by a Dudney.

The article about Hogan-Malone Hospital is scary.

The wife of Dr. Hogan s named Scarrit, a social worker.   Scarrit is scary, and it includes Red Skelton because he certainly might be Tilden/Tolson. I forgot to mention that Tilden’s surname is Bonin.

The girl’s name Scarlet/Charlotte/Carolyn comes up in the infiltration-Dudneys family tree. Scarlet Decuir Hazard is especially scary, having been at Key West just when the family of Margaret Arnheim purchased their hotel there, and her brother Byron being there when my father was being poisoned slowly.

Vic Breaux, grandson of Al Capone is signed as a witness to my father’s last will and testament,. I’m sure that he lost patience with the slowness of their killing method.  His accomplice was a group of Ransonets, led by the infamous John Podesta otherwise known as Levie Ransonet.  Another one always around while my father was being poisoned.

It was his Vicky Ransonet’s funeral, his daughter, when, once again, friends could not look me in the eye.  Why?  Her family claimed she died by suicide. Her friend, myself, knows what a devout Roman Catholic she was.  She didn’t commit suicide did she?  No, she discovered what was being done to the children, and that made a target on her back.  She was another victim, ultimately of Al Capone and all that he established as the New Normal.  Accept it or die. 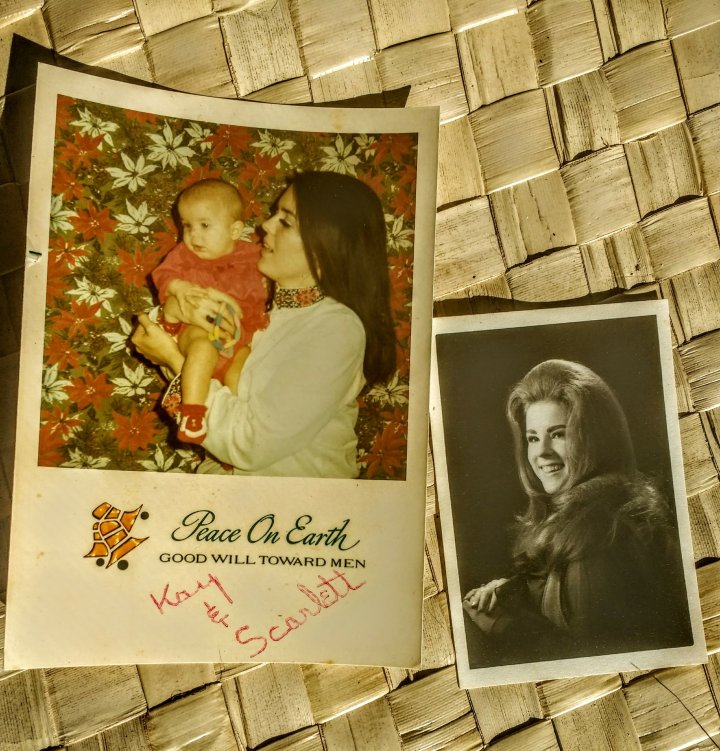 Dudneys in Medicine, The Navy and Guantanamo 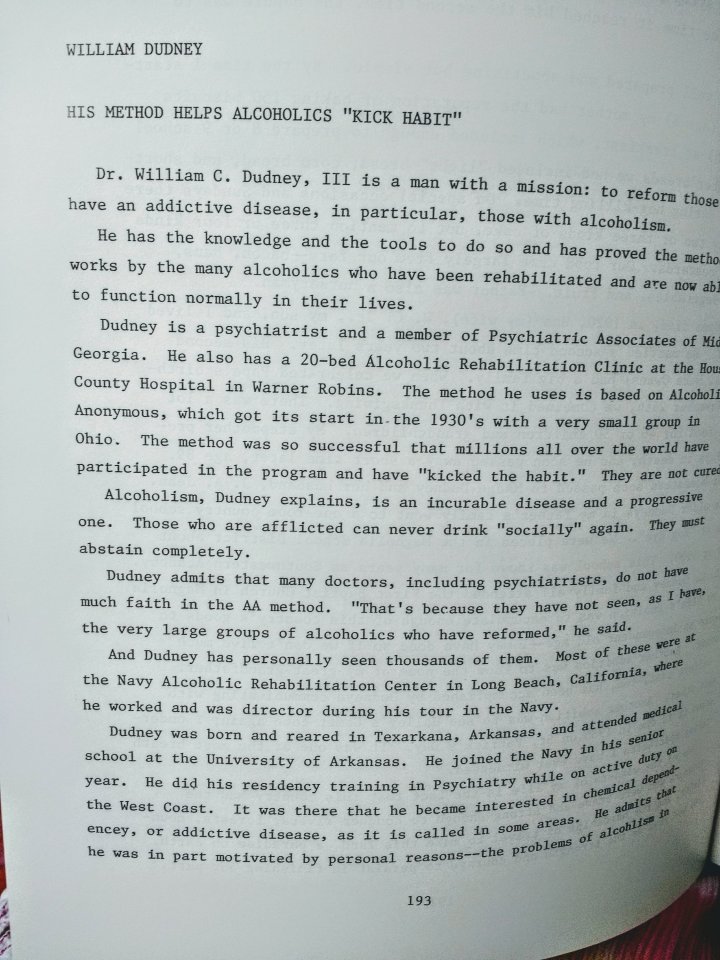 The Dudneys entered the field of medicine. These pages detail a Doctor who built the Hogan-Malone Hospital. Hogan’s interest in addiction and large hospitals includes a trip to Guantanamo, Cuba.

The photo below is included because she resembles a teacher I once had, Mrs. Hulin, one of the infiltration Dudneys that were at my high school, Mt. Carmel Academy. Mrs. Hulin’s son-in-law is now Senator Craig Romero of Louisiana. He was also a ‘friend’ of my now deceased brother, Bret Broussard, though he’s never once mentioned my brothers since their deaths.  In fact, none of their ‘friends’ has ever mentioned them to me once.  Same with my father. 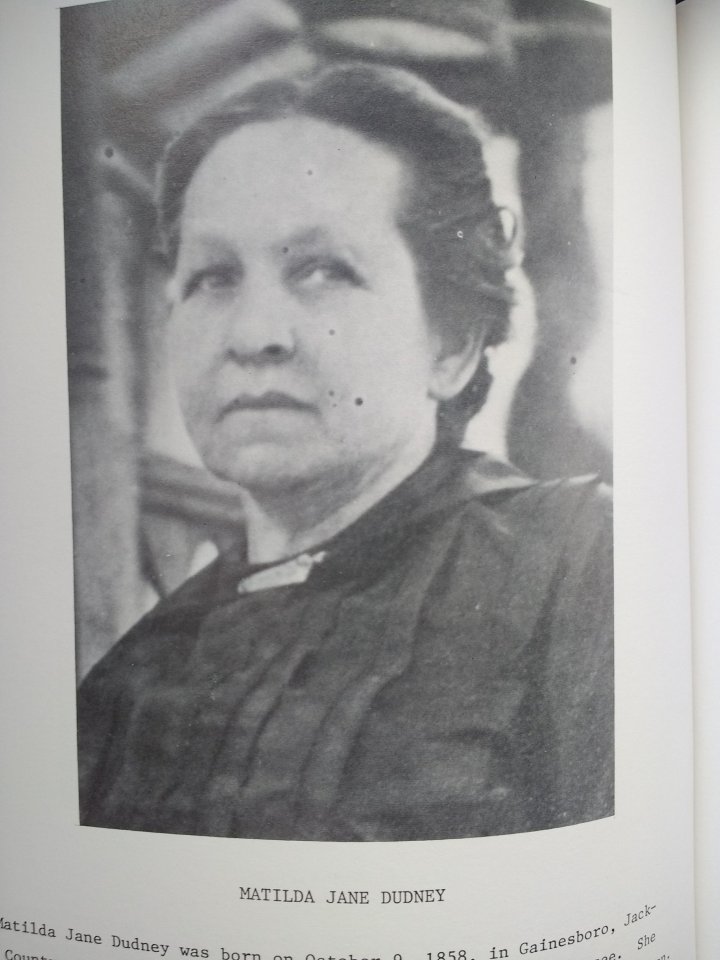 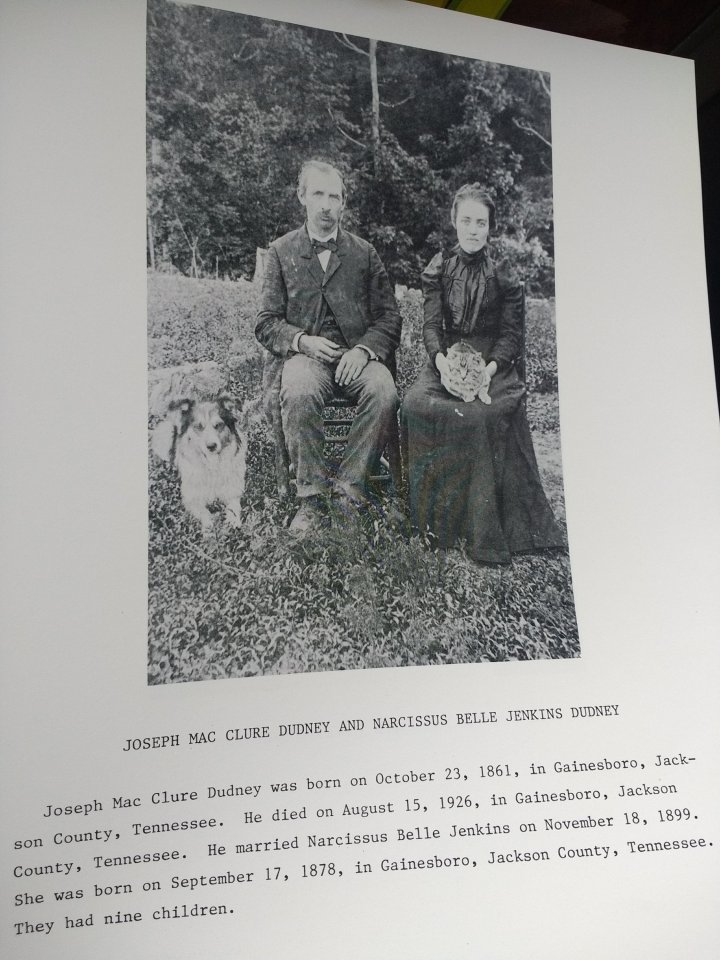 I’ll leave it to others to match up these Dudney faces to the public figures shown us in school and media. You’ll find many presidents, presidential appointees and famous gangsters, often one and the same. I’ll continue to upload photos at the pace that I’m able. 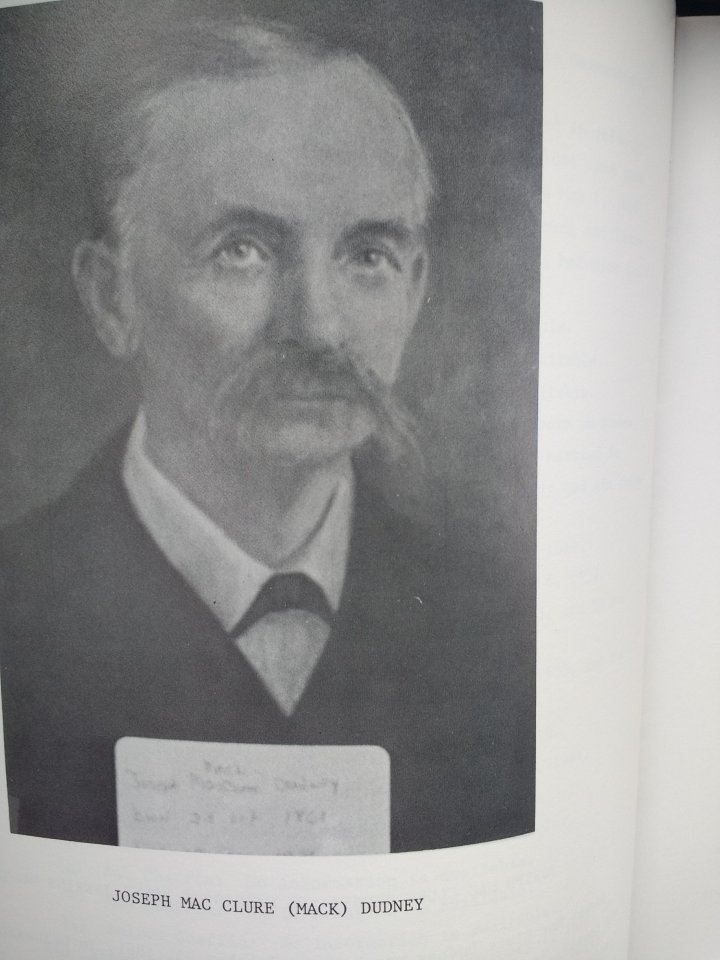